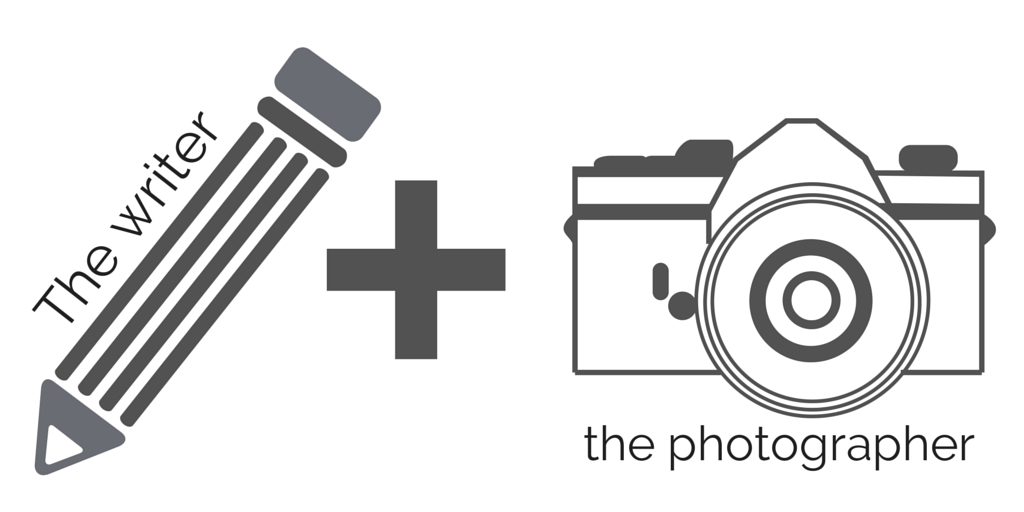 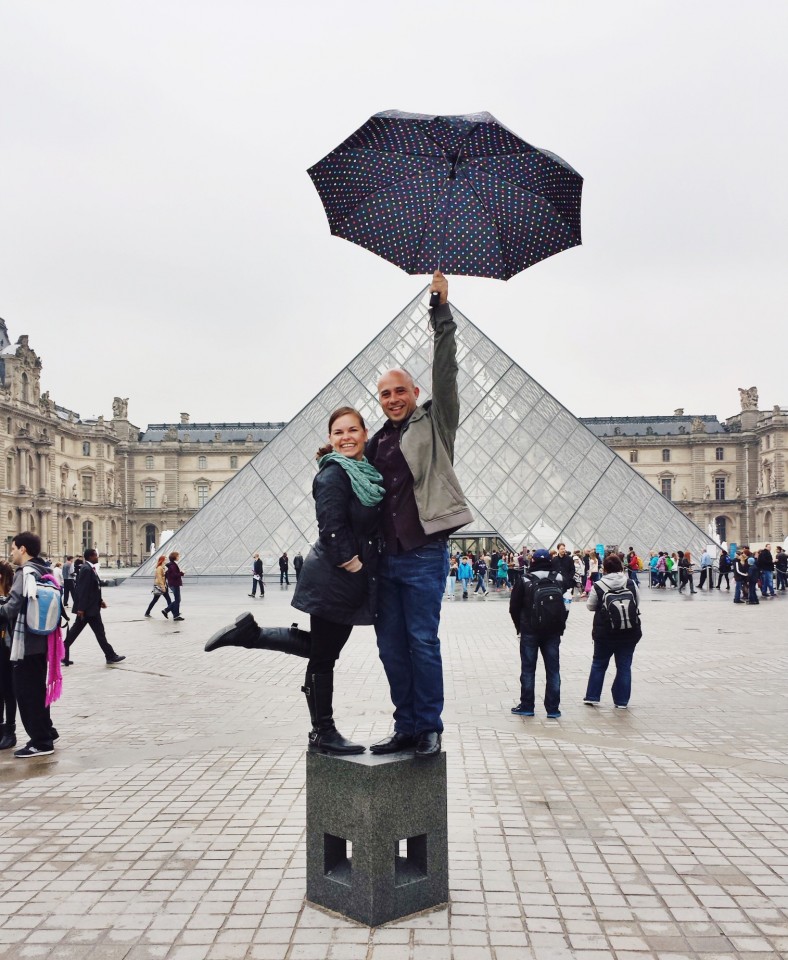 David and Charla met at a salsa dance club in Long Beach, California. After discovering that they have a ridiculous amount of likes and experiences in common, they started spending more time together. In fact, since they had both come off of previous relationship experiences, things were quite slow at first. Yes, she asked him out. Twice. However, he asked her to dance, and even dragged her into a dance class.

David by day works in real estate, advocacy, marketing and web development. His portfolio is available here. He has published articles in several media outlets and loves good writing. How does one learn to write, you ask? His answer: Get a pen and a piece of paper, and open a vein.

David and Charla launched this blog to share cooking, travel, home projects, kid-friendly activities and our local community in Long Beach. “So there’s that” is a favorite expression of theirs to express the silver lining of a given situation. Much like the start of their own relationship.

The stories and photos on this site are deeply personal and intertwined with their daily lives centered around their two daughters, Bailey the puppy, life, and all that. Intermittent breaks and hiatuses pop up between bursts of writing and photos.

David and Charla were married in the Spring of 2017 in Santa Barbara, Calif., in a touching yet nail-biting ceremony outside under threatening rain clouds. The words “you may kiss the bride” coincided exactly with the moment the sun burst out of the rain clouds which disappeared never to return again that day. No one could have made this story up, yet someone will be there to tell the story and share its pictures. 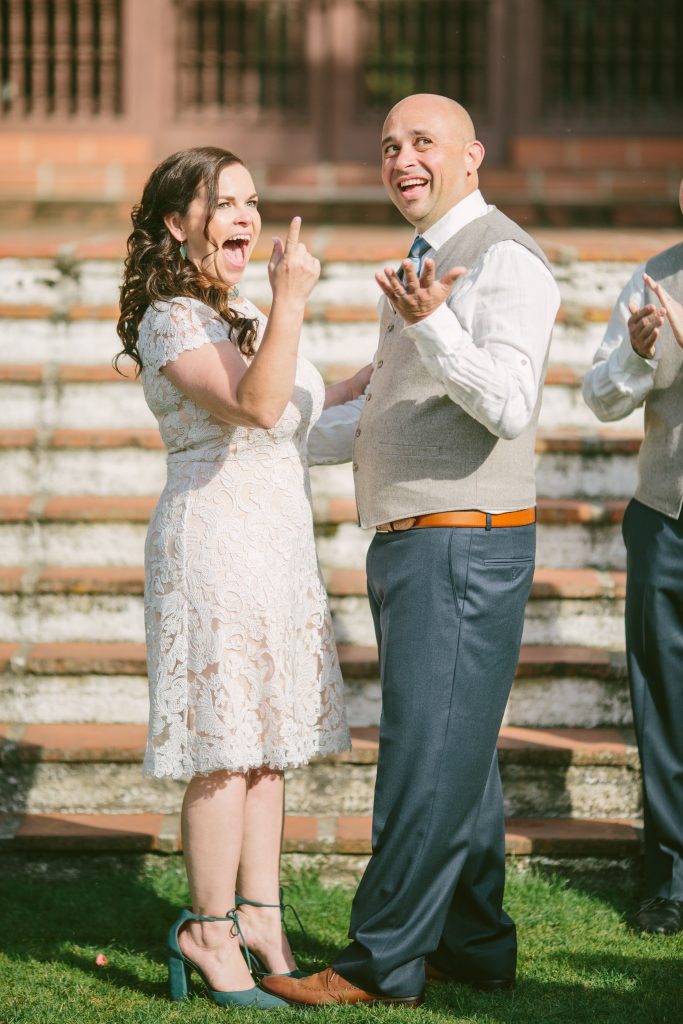 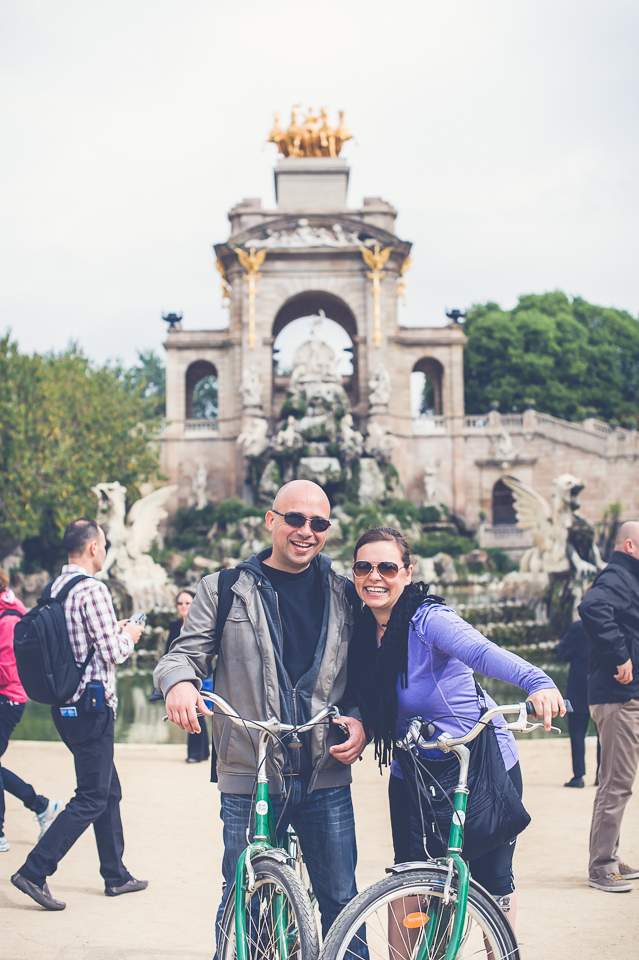 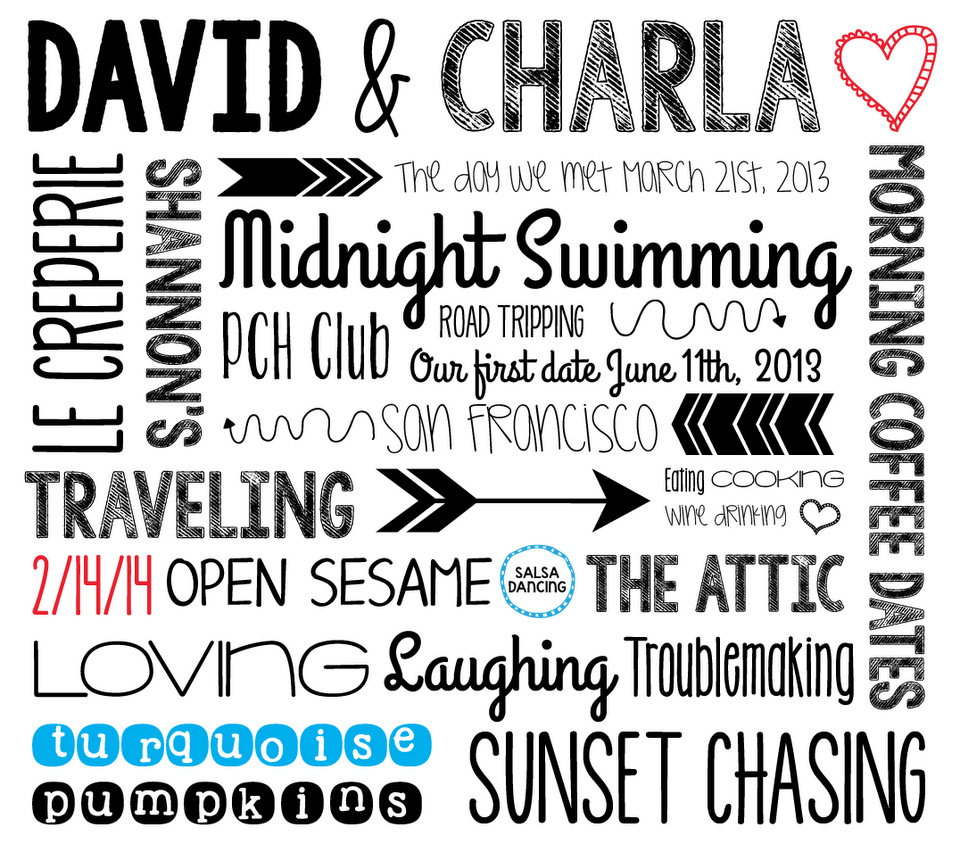