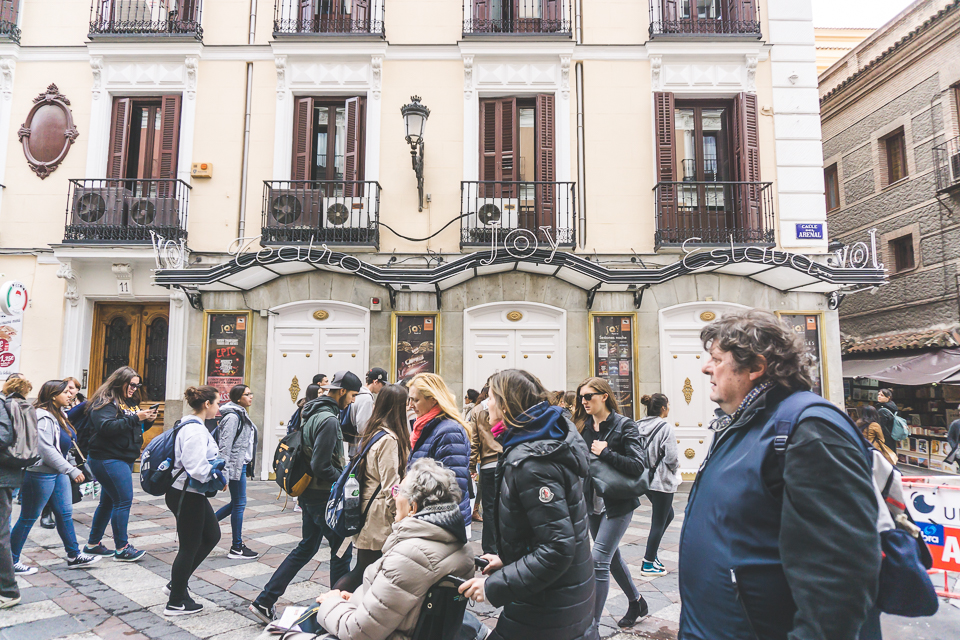 Everyone has one or more places in the world that grab them and never, ever let go. For David, that place was Madrid, Spain. From the first time he set foot there as a wide-eyed twenty-year-old college student to, well, more than a few decades into the future, Madrid hovers in the back of his mind.

Madrid has grown and changed a lot, as has Spain, Europe, and David himself. Everything that David has experienced there could fill far more than a few blog posts however its essence is captured here, in a letter.

To Madrid, a love letter

This is the first of a three-part series. To arrive in Spain in grand fashion you cannot do better than Madrid’s Atocha train station. Our high-speed train glided into the giant terminal after reaching speeds of over 300 kilometers per hour on its three-hour trip from Barcelona….read more

This is the second of a three part series, “To Madrid: A love letter”. The first post is here. In this second post, Madrid eating should be an entire blog by itself so we will just touch on it here. Winter 2016 We staggered with…read more

This is the third and final post of our series, “To Madrid: A Love Letter”. The first post is here and the second post is here. Now, modern Madrid looks to its techy future but cannot stray far from its fraught past. Much like, in fact,…read more