The streets of Barcelona

The streets of Barcelona hold a special place for me. It was there seven years ago that I discovered my love for photography…when a friend lent me his DSLR to shoot with for the first time. I always say it was love at first click! I had always had an affection for capturing moments and was an avid memory keeper, collecting dozens of photo albums over the years. But shooting with a DSLR for the first time proved to be the missing link. It was a moment when I realized I should have been doing this all along. It truly was a passion found or at least uncovered. I haven’t put the camera down since my first photograph captured on the streets of Barcelona. 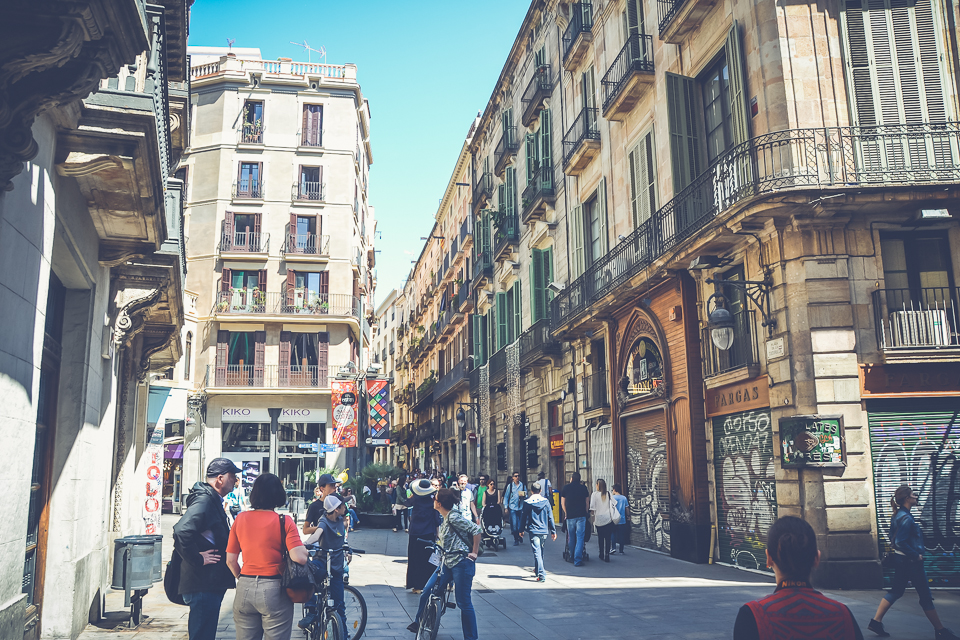 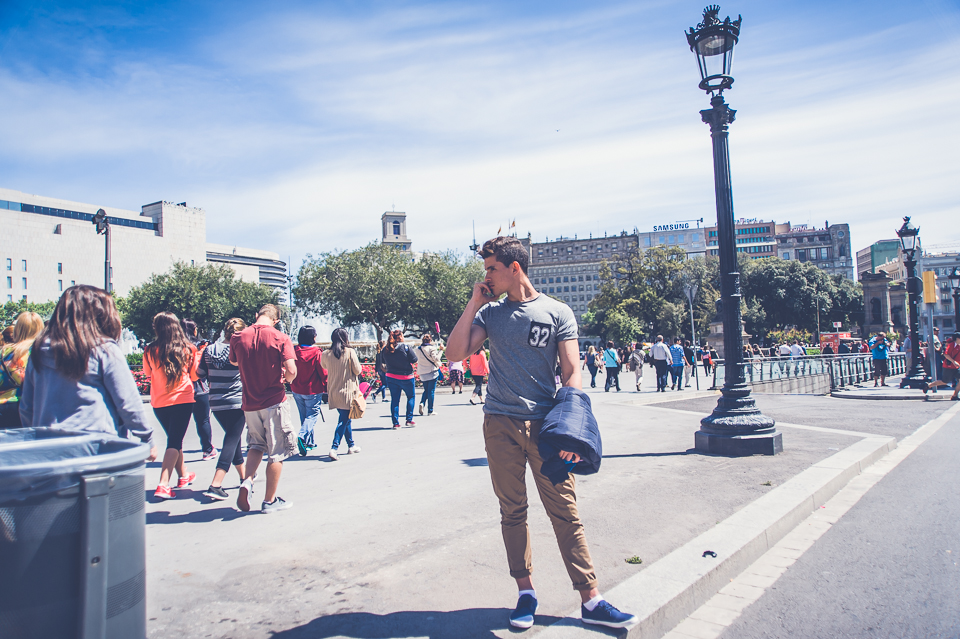 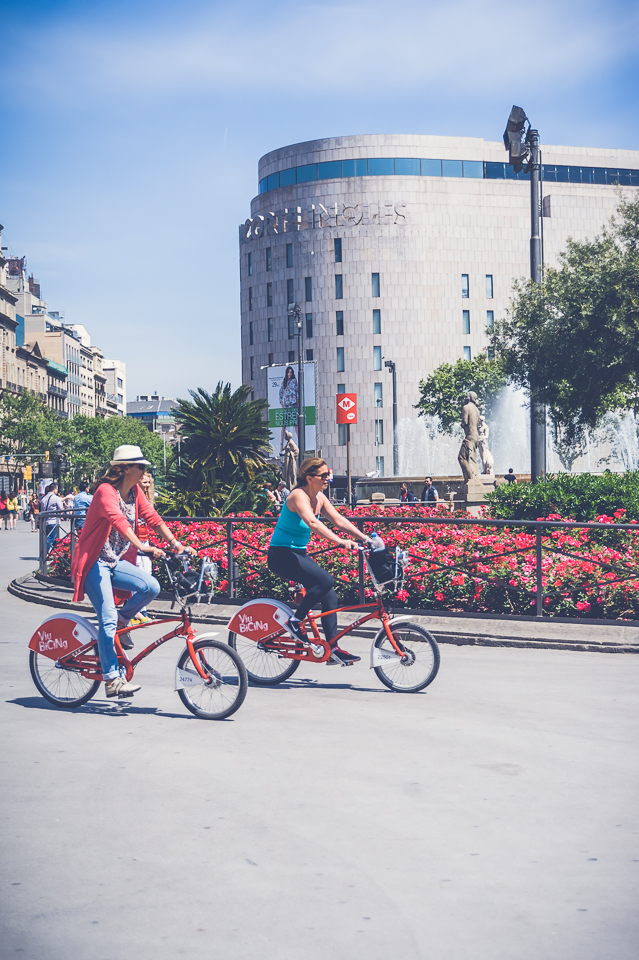 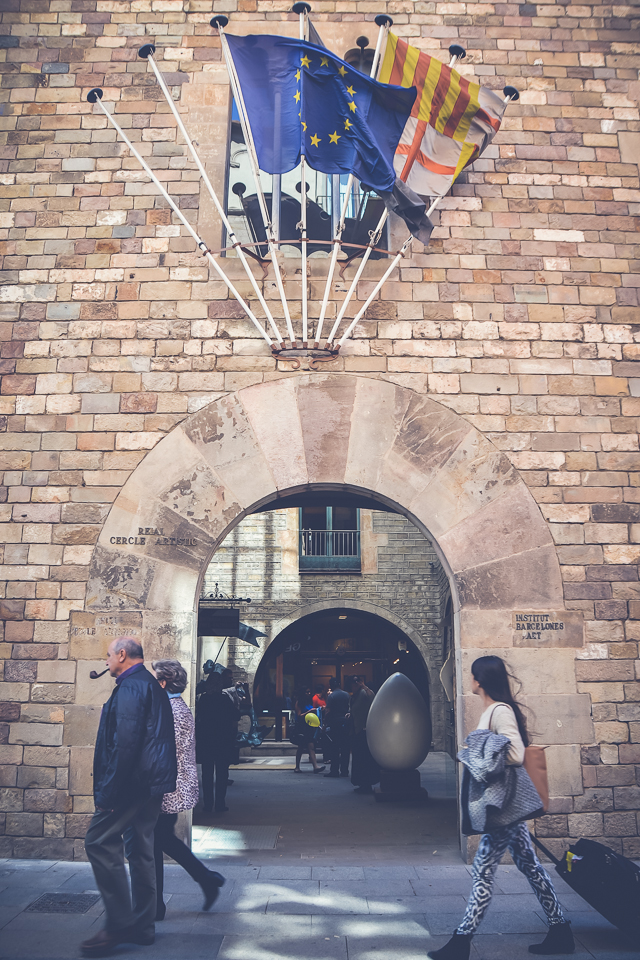 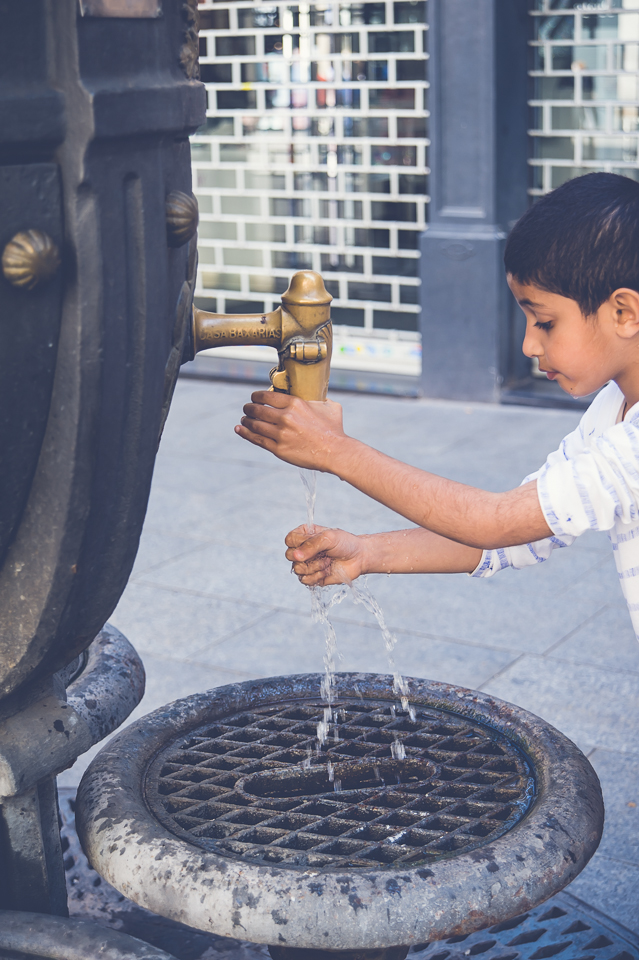 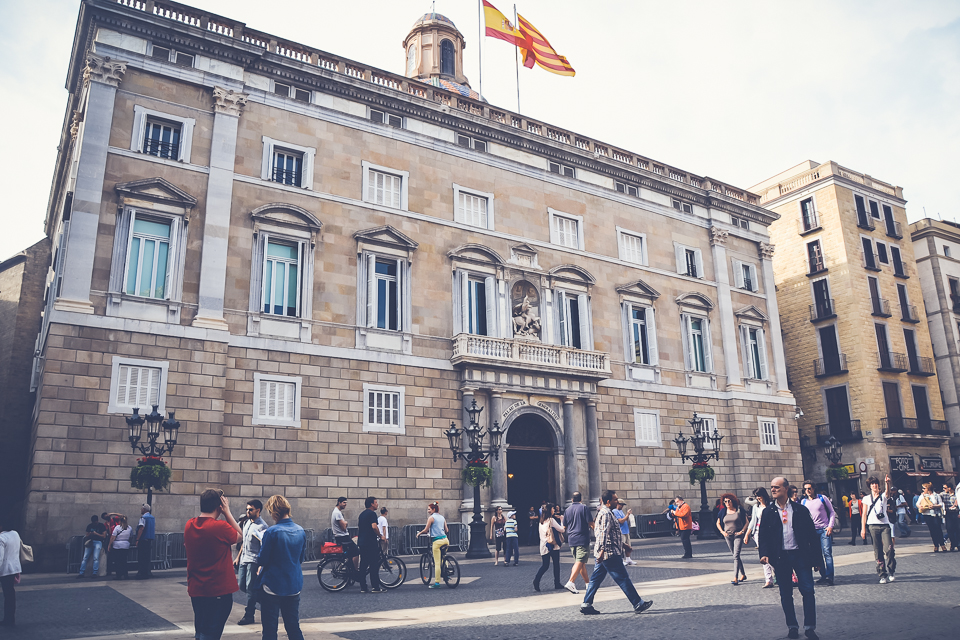 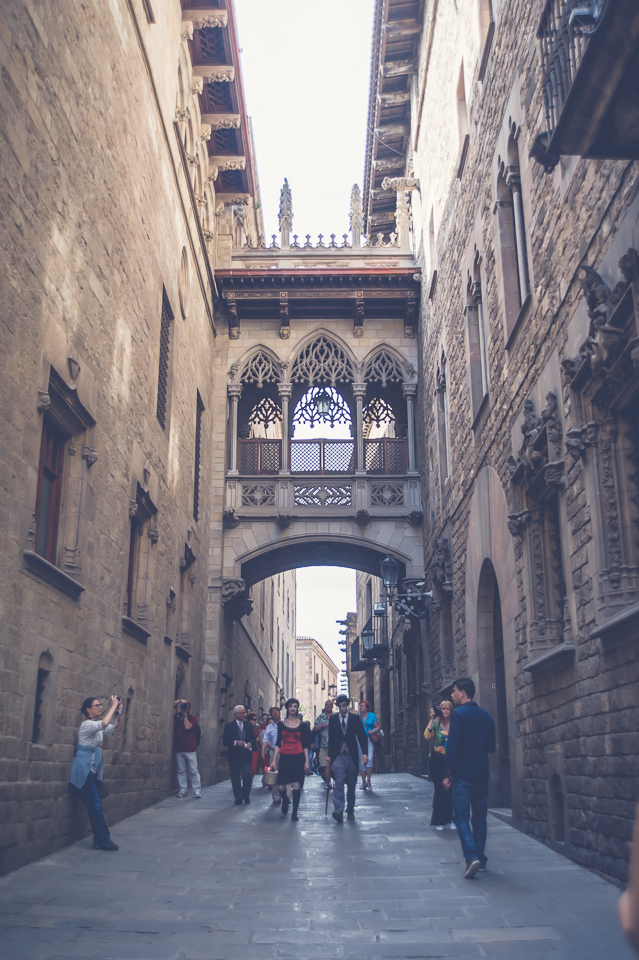 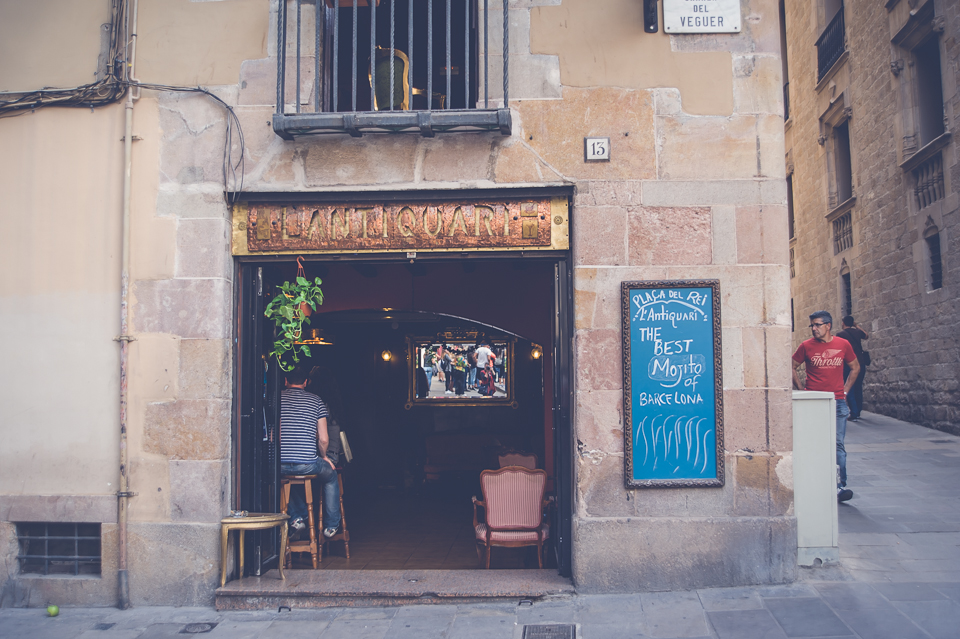 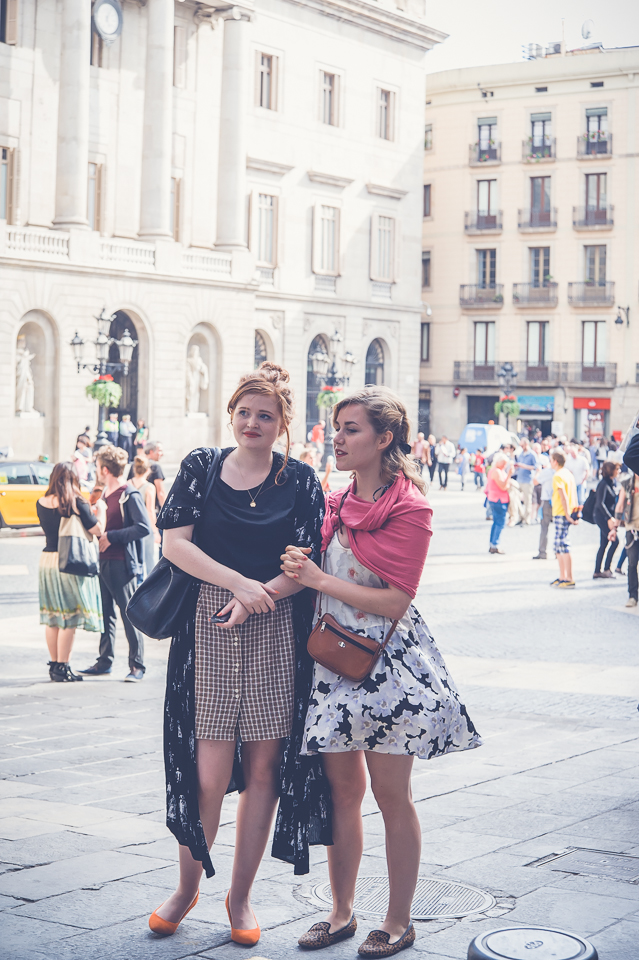 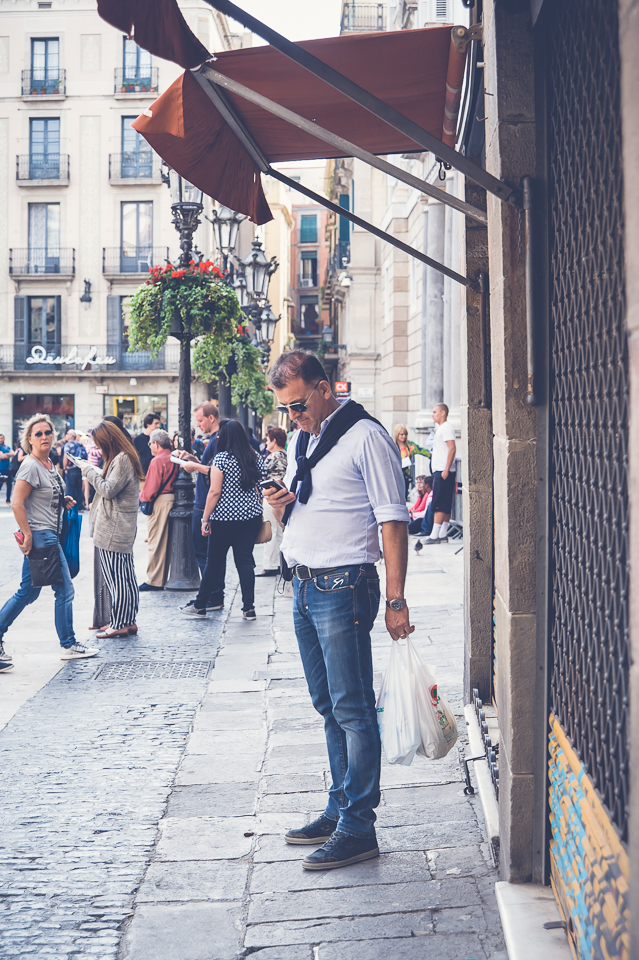 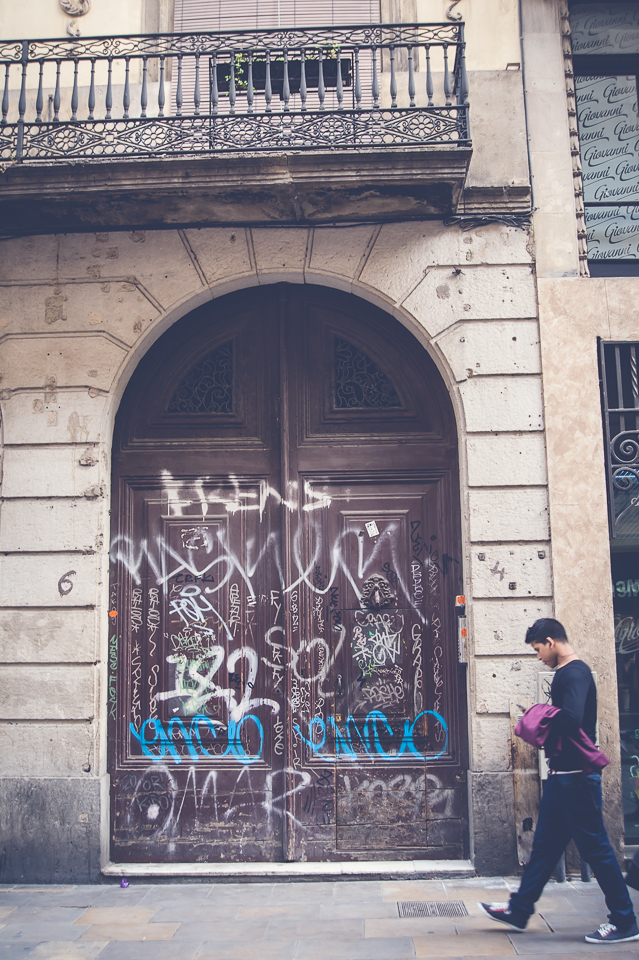 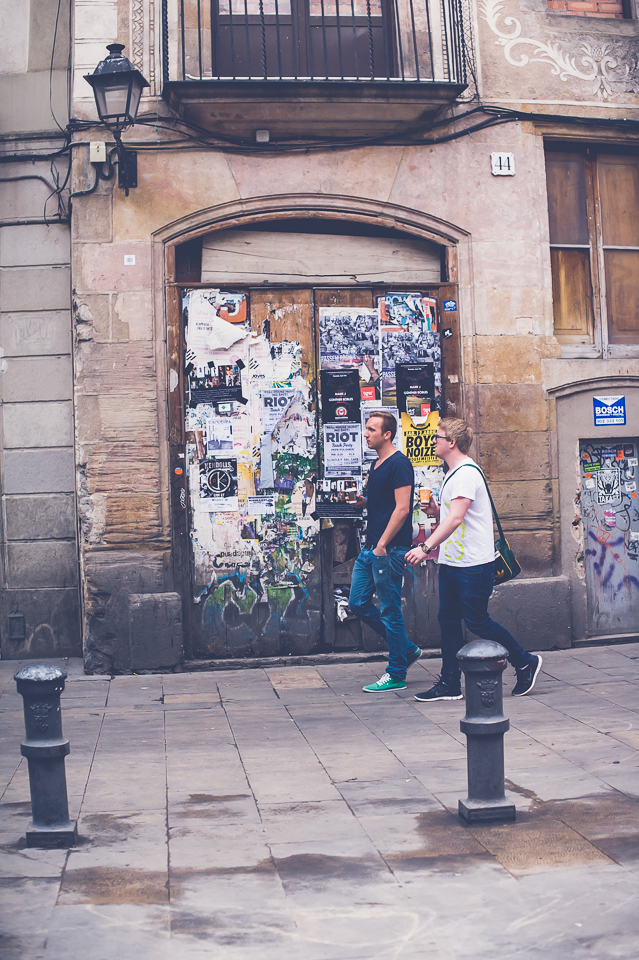 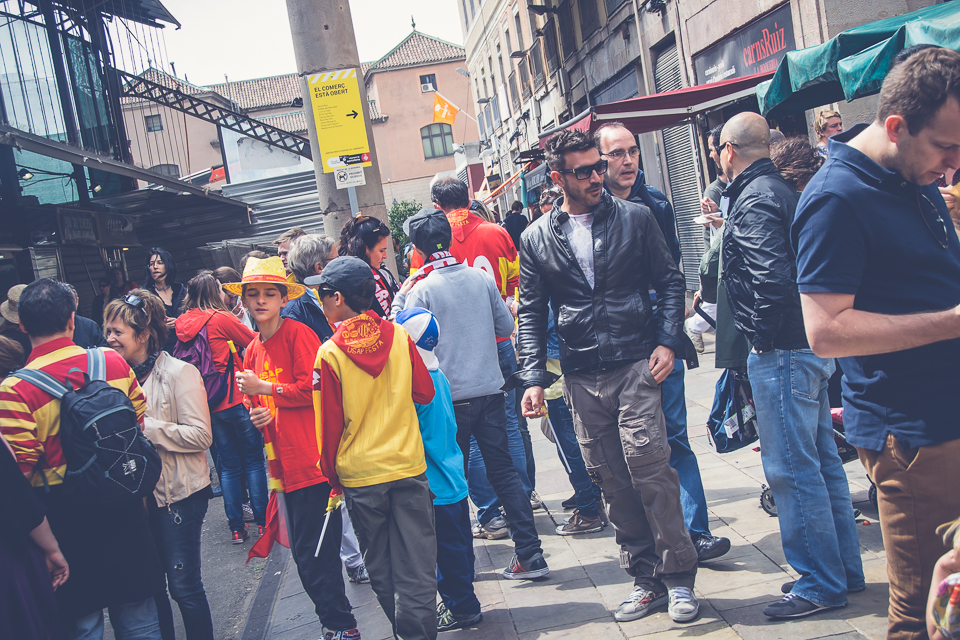 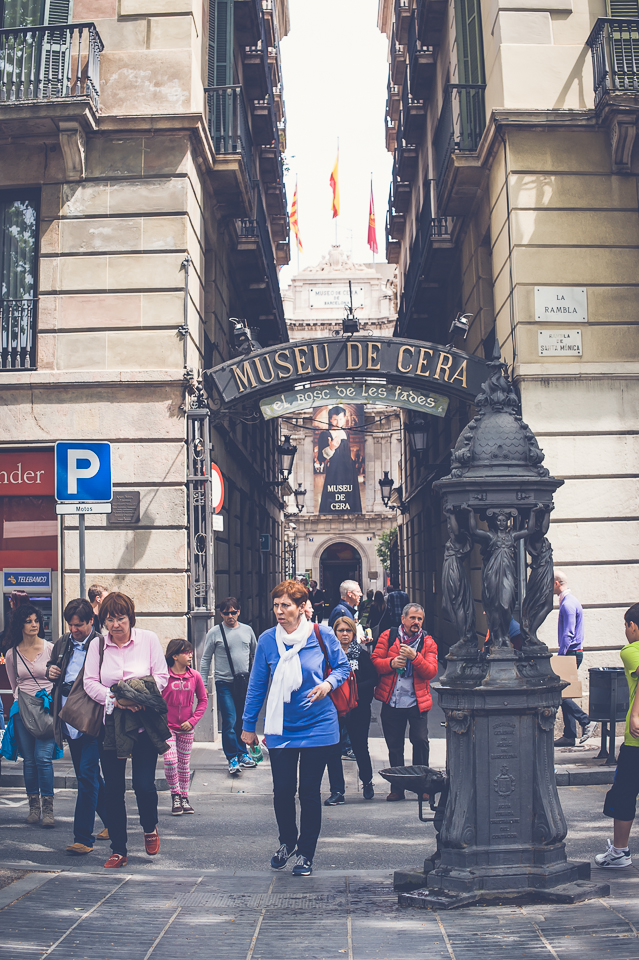 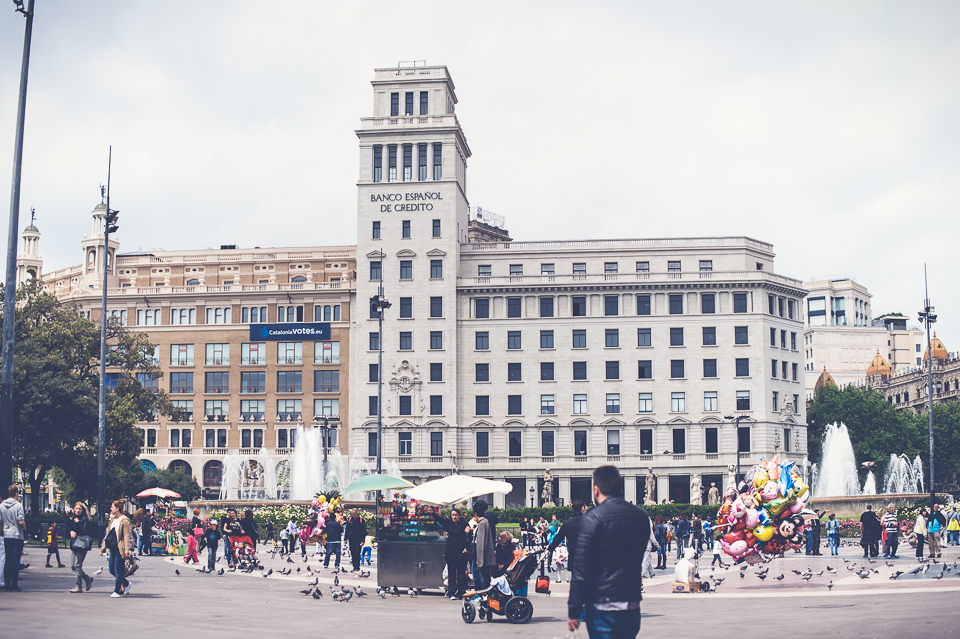 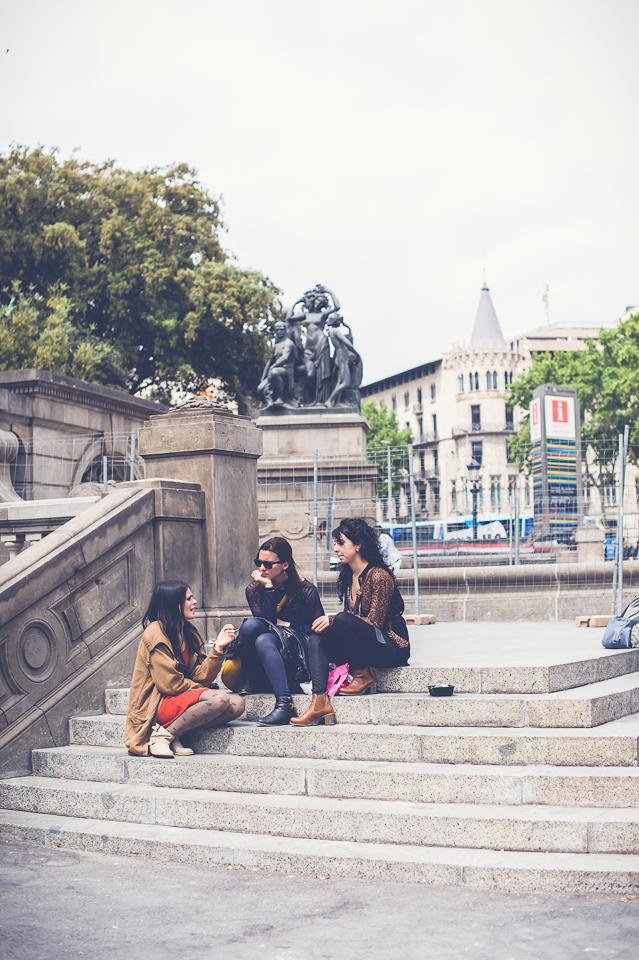 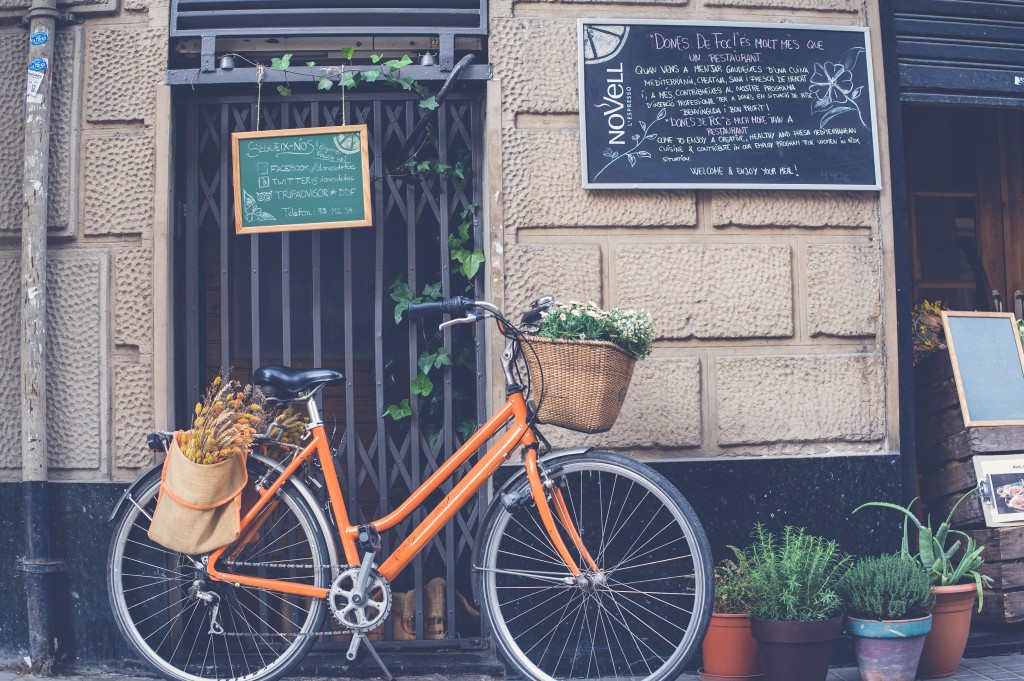 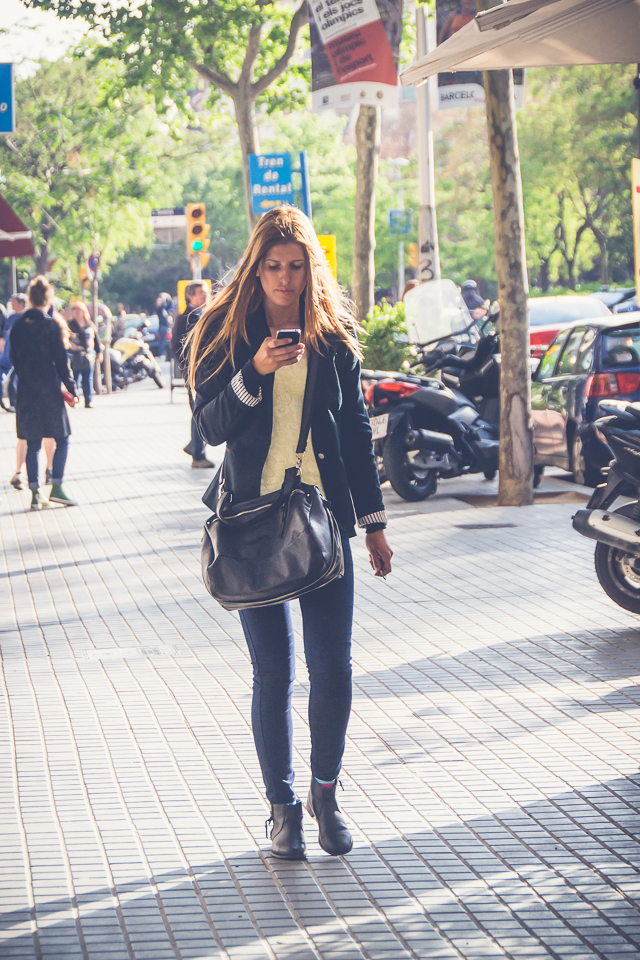