San Sebastián | A Day in the Life

Here’s the funny thing that Americans need to know about Europe: it’s not Disneyland. It’s not some faraway, fantasy place that is just so, well, unrealistic. More than a few Americans I’ve known have seen Europe and then returned to their homes in the U.S. suburbs and thought, “Well, that’s that.”

Okay, yes it is far away. Especially if one travels from California across all nine time zones and lands in a reality so unique and so vivid – with so much color, noise, people, drama, cigarette smoke – that you feel as if life had been this way all along. 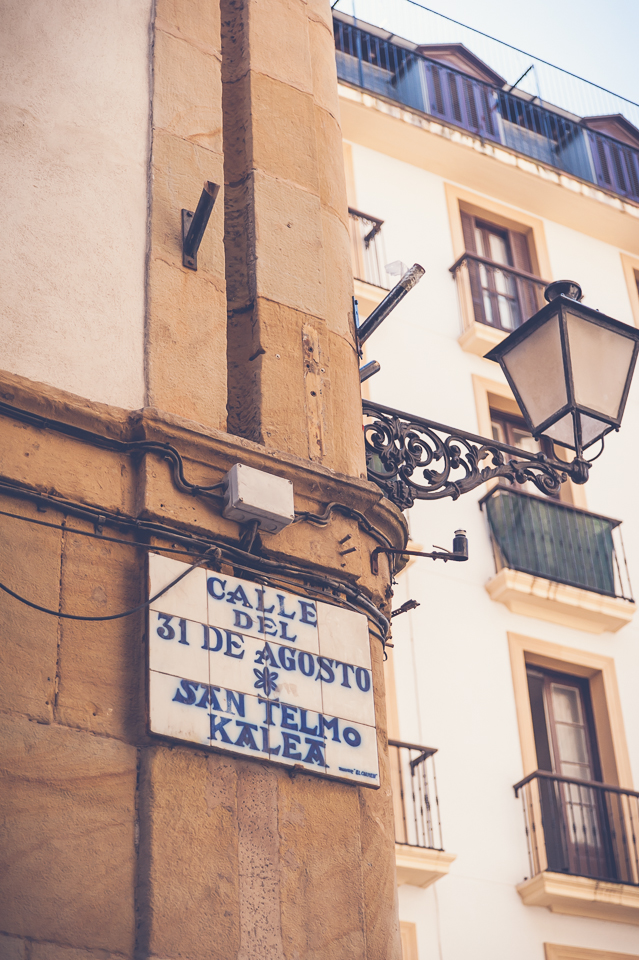 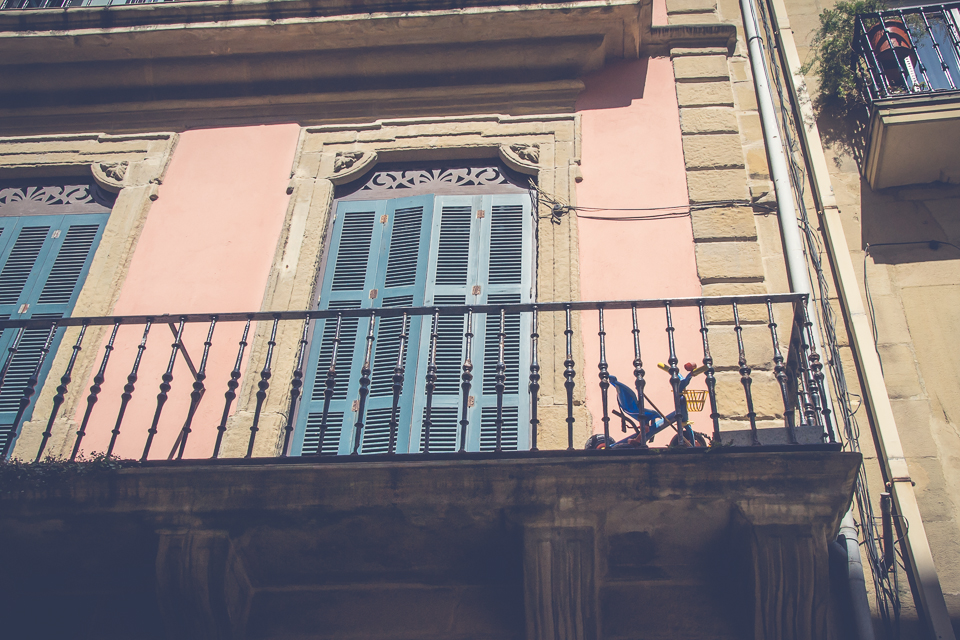 American travelers could be forgiven if European street scenes, cities and countrysides seem so magical, and we wonder, if only for an instant, if this could possibly exist for us back home.

When you walk in the streets of a European city like San Sebastián you imagine daily life here: walk downstairs from your apartment, walk to the nearest cafe for breakfast, then walk, take a bus, metro, or even drive to your fantastic place of work.

You meet friends for lunch with wine on an outdoor terrace, then afternoon coffee, perhaps a nap. You walk past stunning views of water, sky, trees, and century-old buildings, and you wave a jaunty hello to the friendly police officer directing traffic.

Then a light dinner or a round of tapas, and perhaps head out for a quick date night at the same bar where you had coffee this morning. And then tomorrow, the same thing all over again. 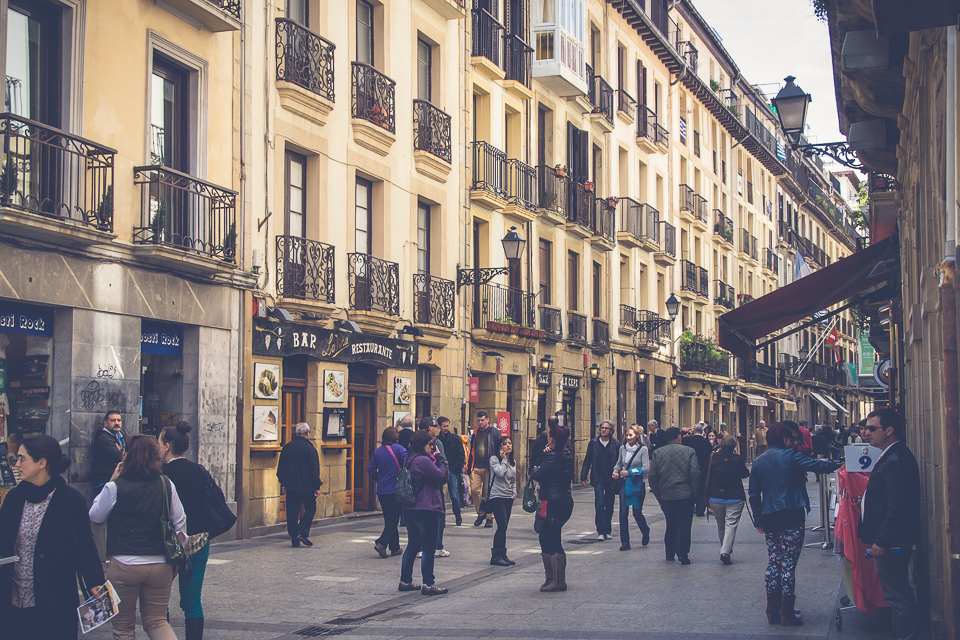 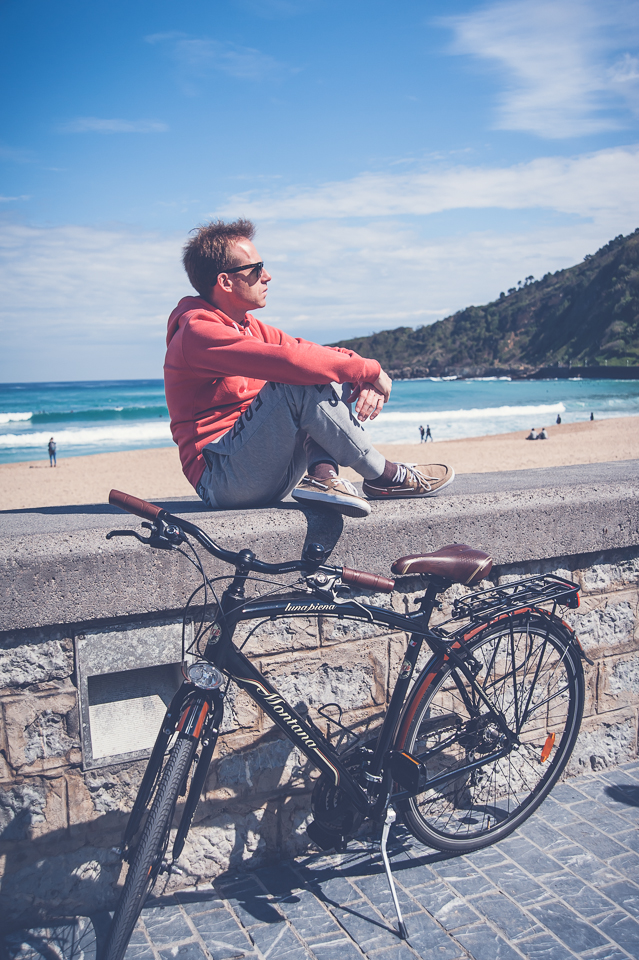 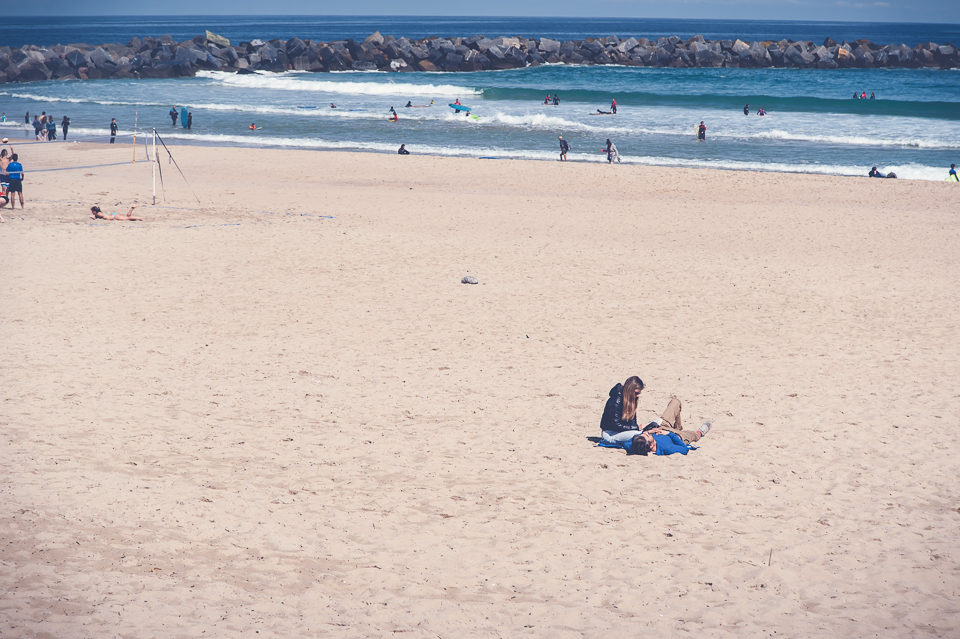 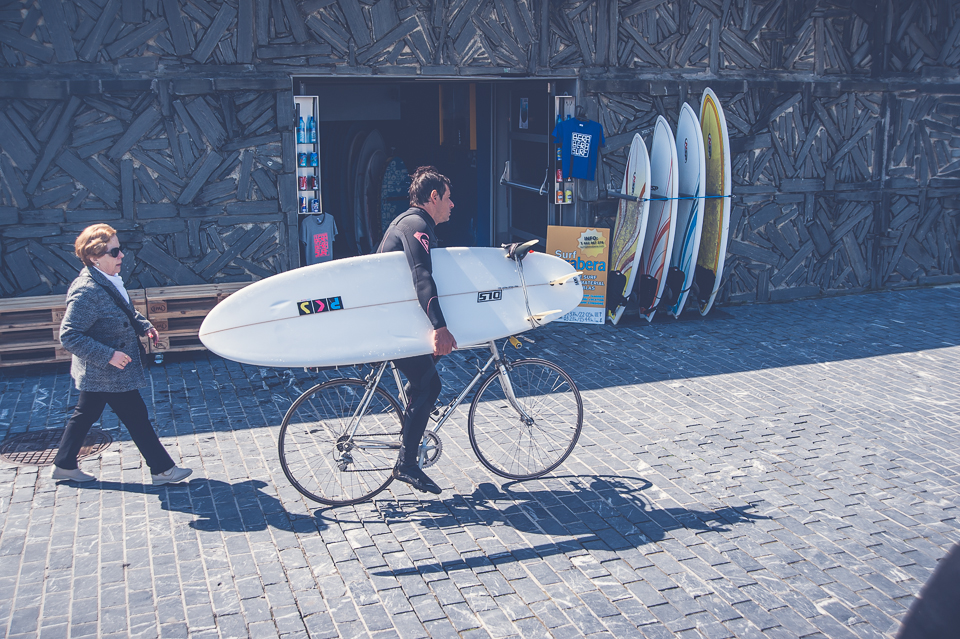 It’s a beautiful fantasy, and the Basque city of San Sebastián in Northern Spain on the coast of the Atlantic Ocean lends itself to that feeling, with its rich history, endless creativity in tapas and food friendly inhabitants, ancient buildings and perfect architecture.

And yet, reality bites, even in Europe. Spain is struggling under the burden of 25% unemployment, financial and political scandals, occasional demonstrations and rioting in some cities. The King of Spain announced his abdication in the face of rising unpopularity despite his historical role in bringing democracy after a long dictatorship. Meanwhile, depending on who you ask, either two or three or more regions of Spain would just as soon break off and make their own country. 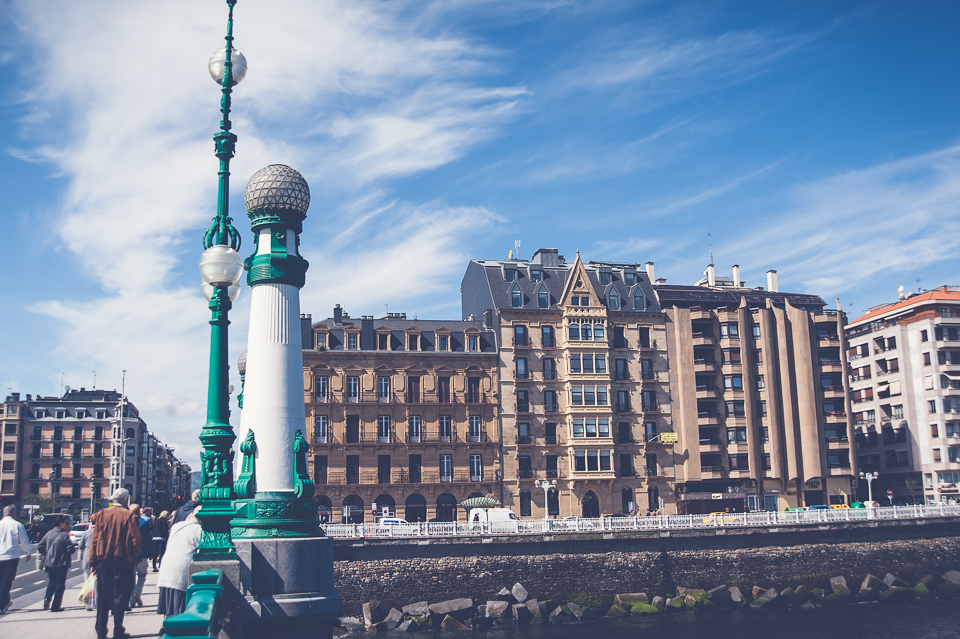 These are heady times for Spain and Europe, and not always in a good way. Other blogs and news sources can provide hours – months – of analysis and opinion about Europe’s troubles: the Euro? The free market? The long paid summer vacations?

And yet. Europe endures – in the same way that America, with its problems, endures. San Sebastián, even in hard times, beckons with the impossibly blue-green waters of its bay seeming to splash right onto the buildings where centuries of inhabitants look on, live their lives, eat tapas, ride bikes, surf, sunbathe, fight, love. 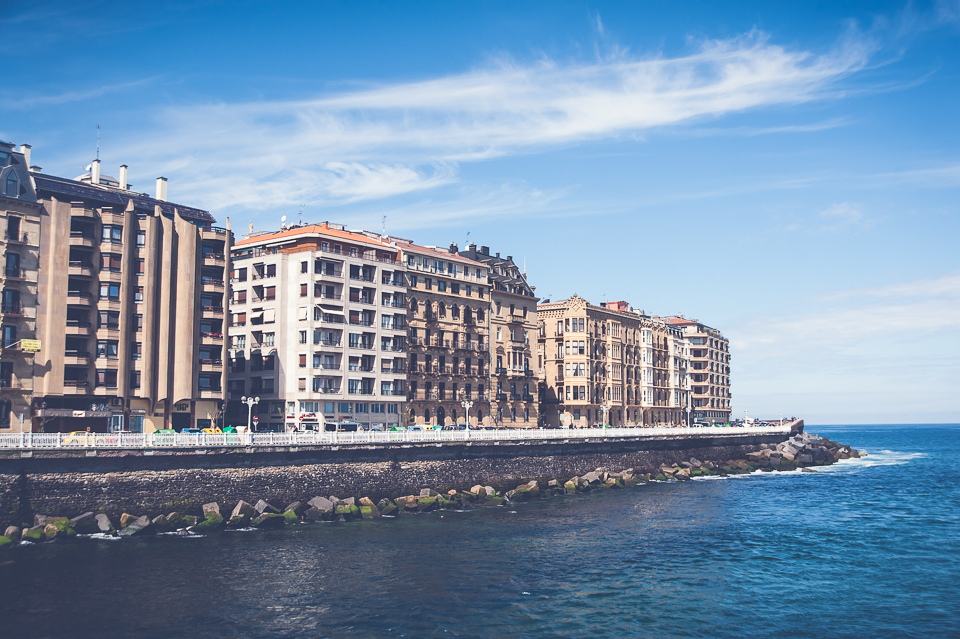 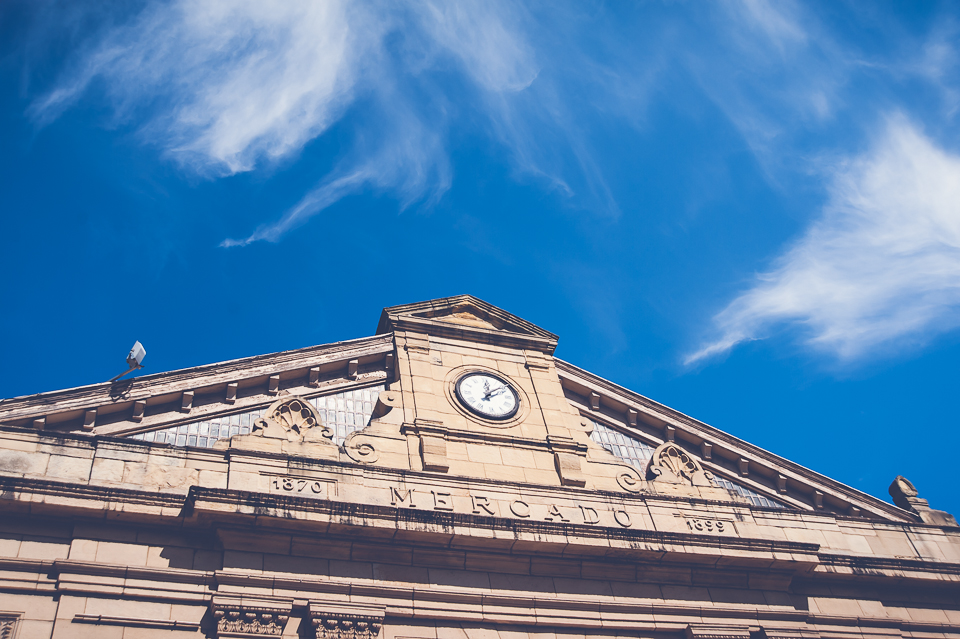 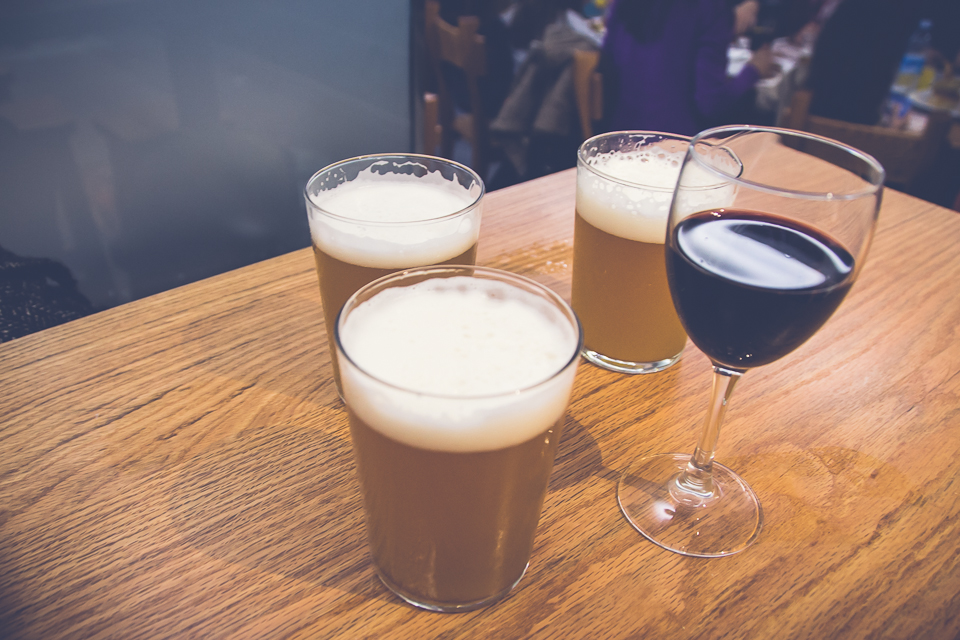 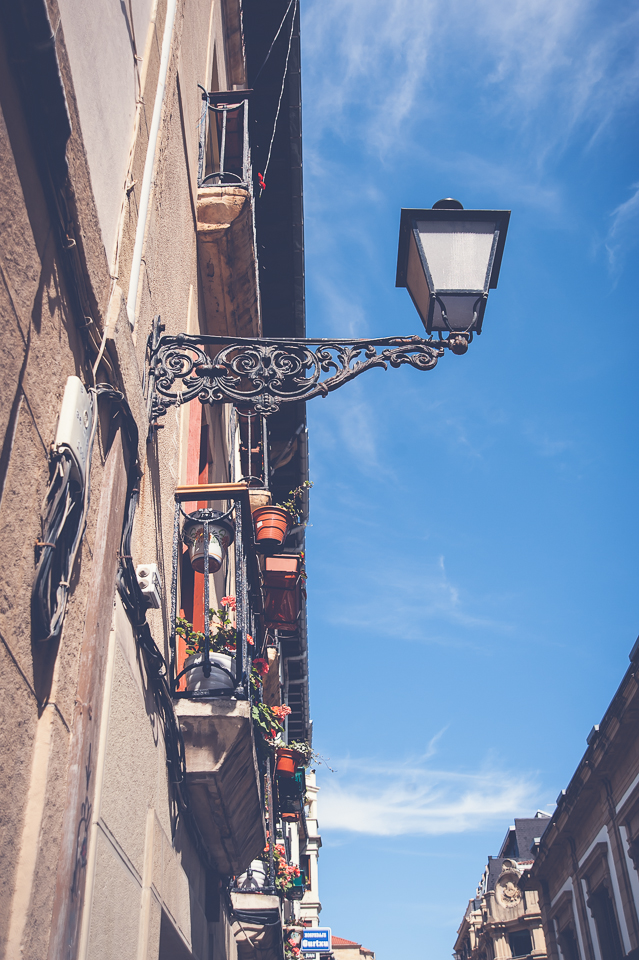 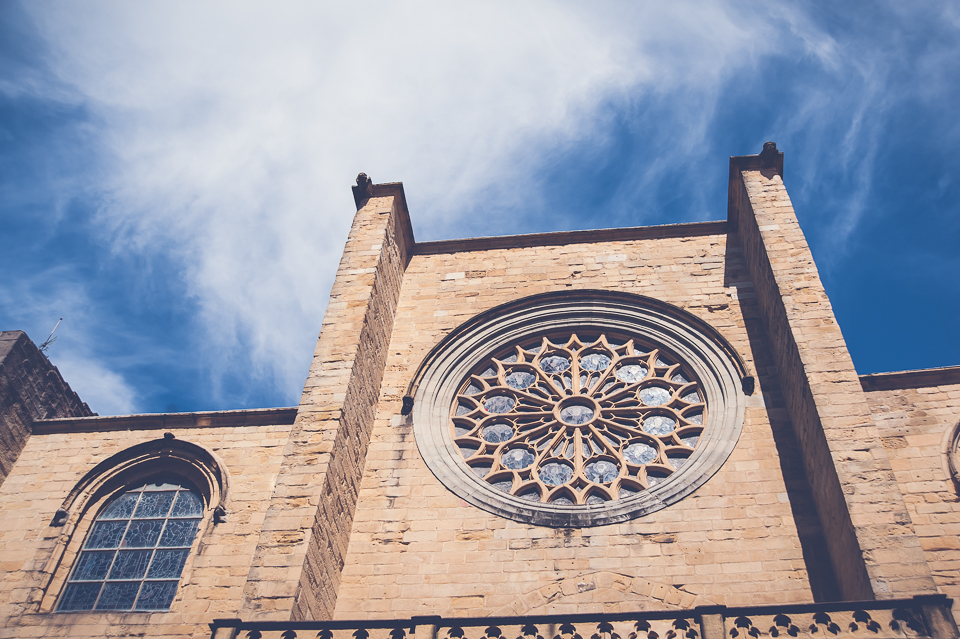 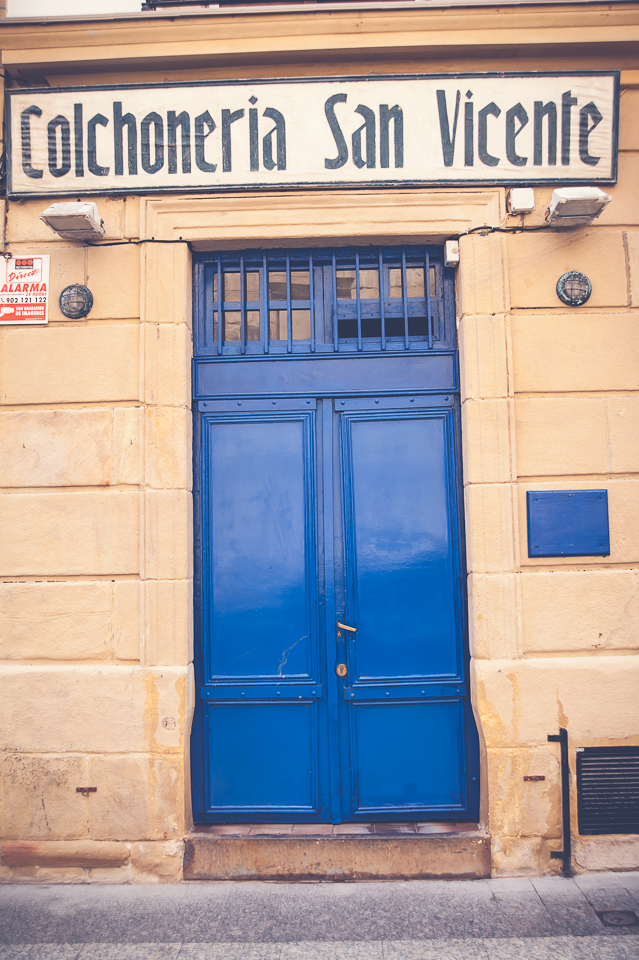 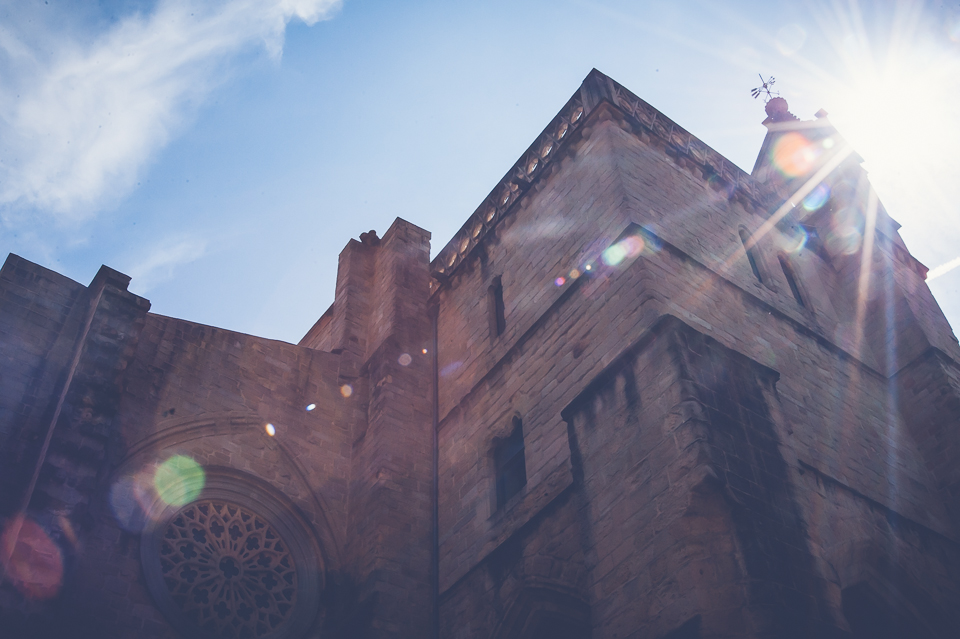 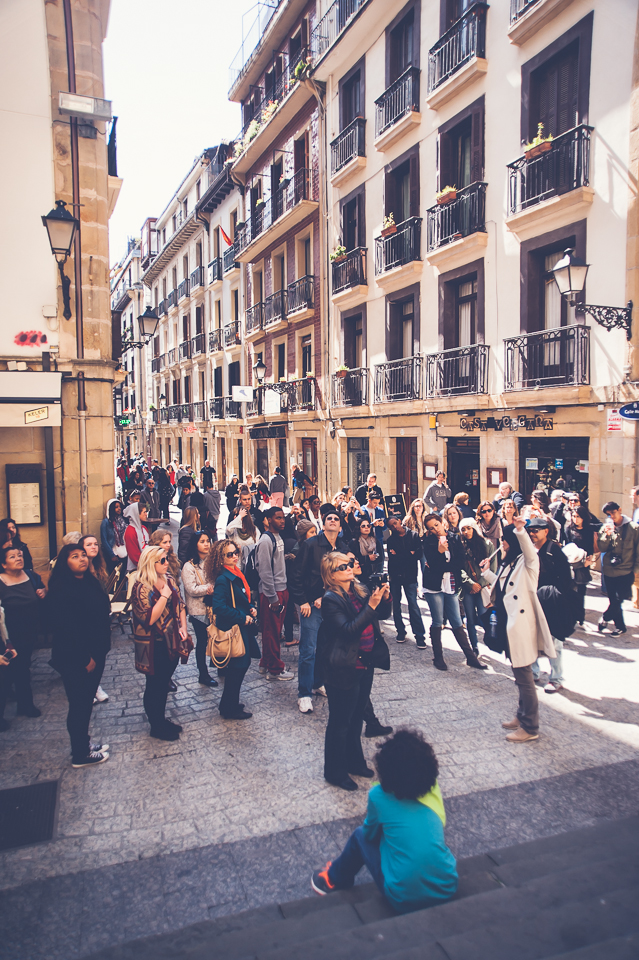 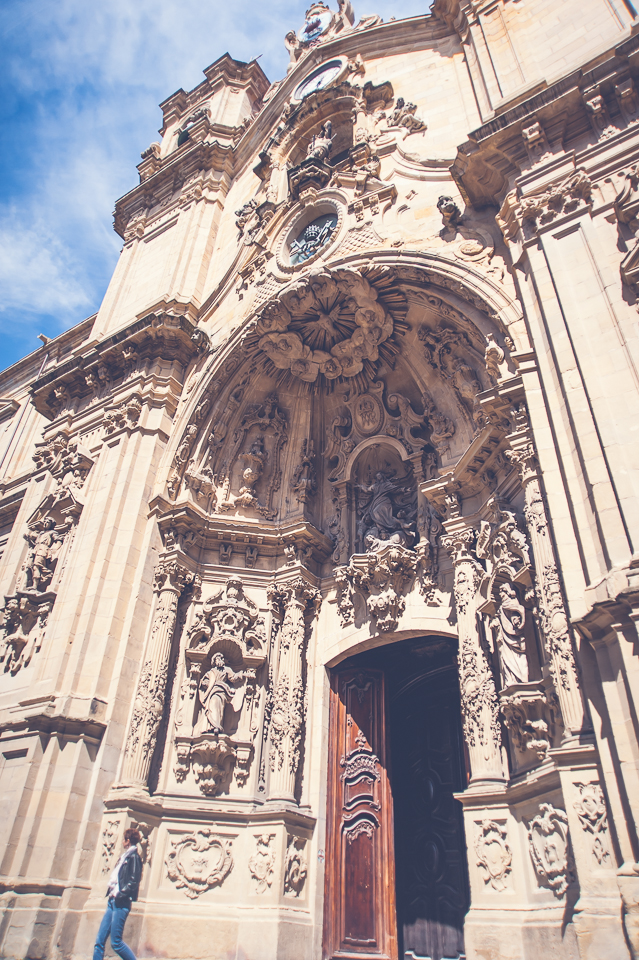 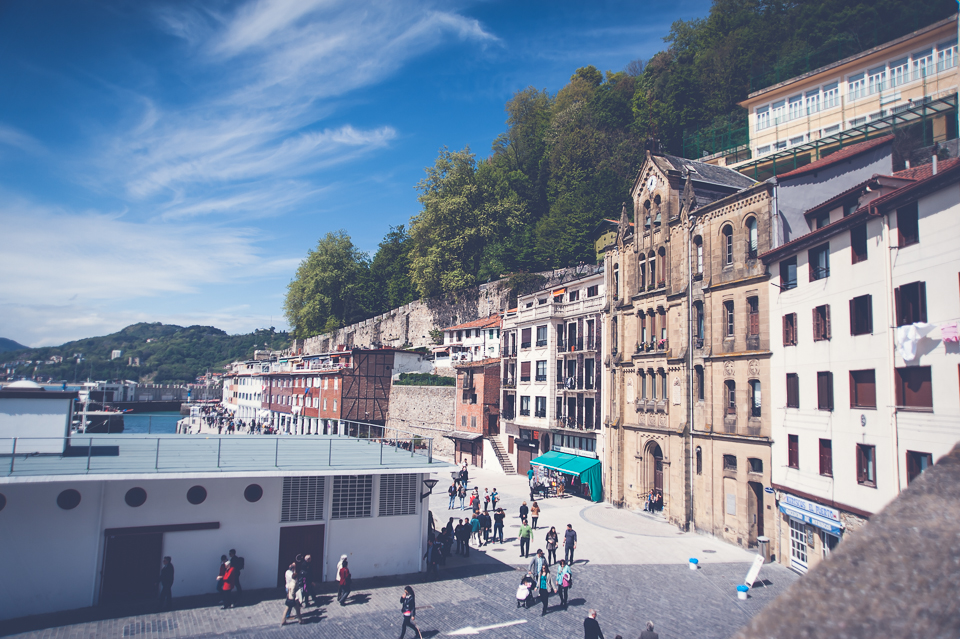 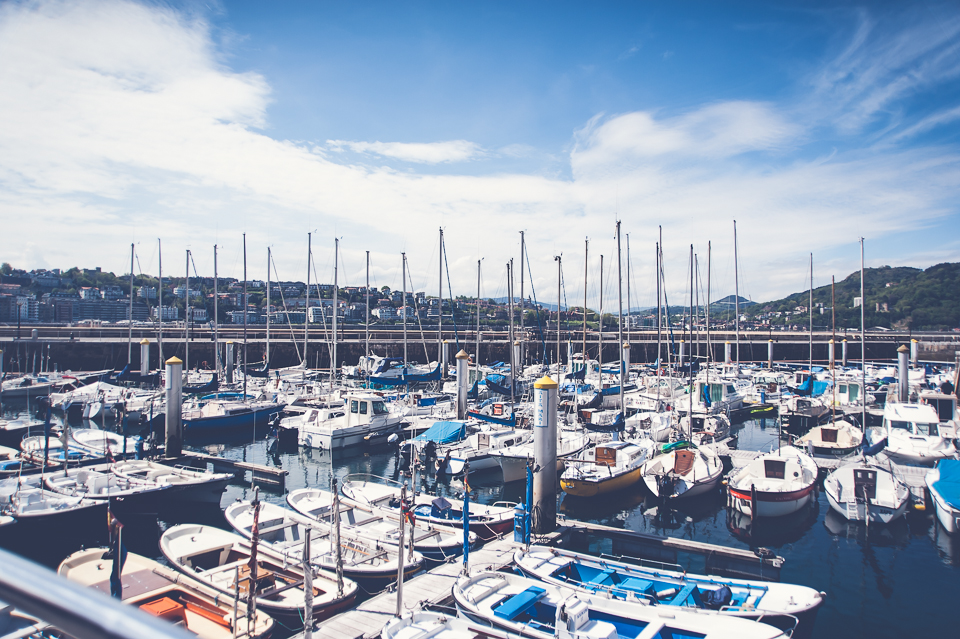 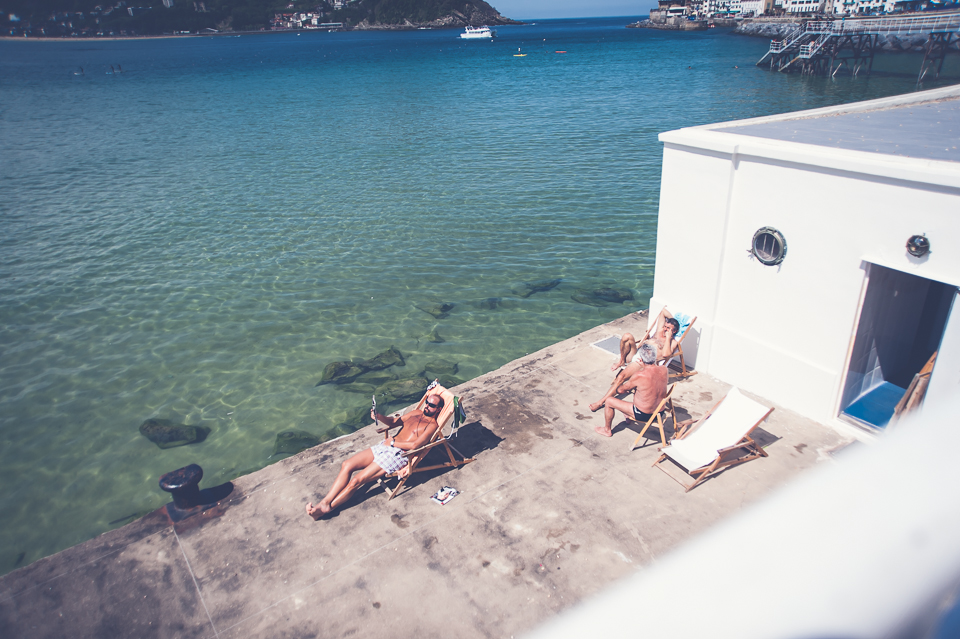 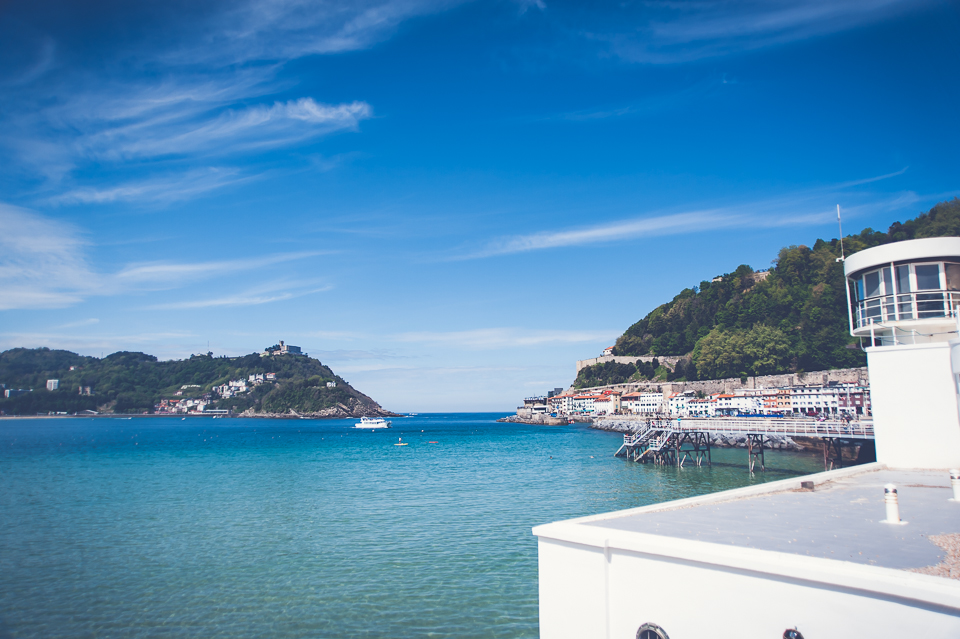 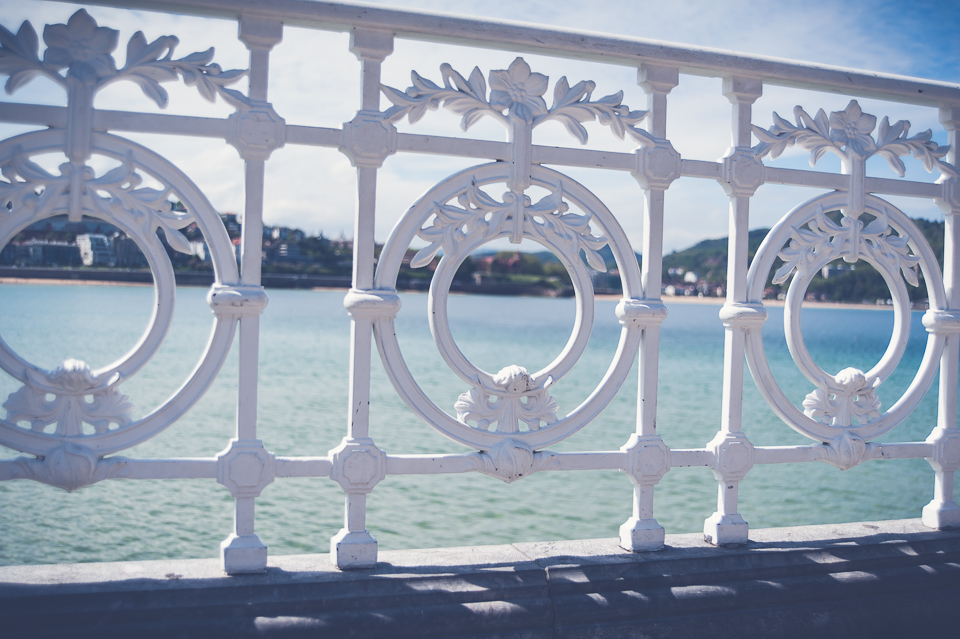 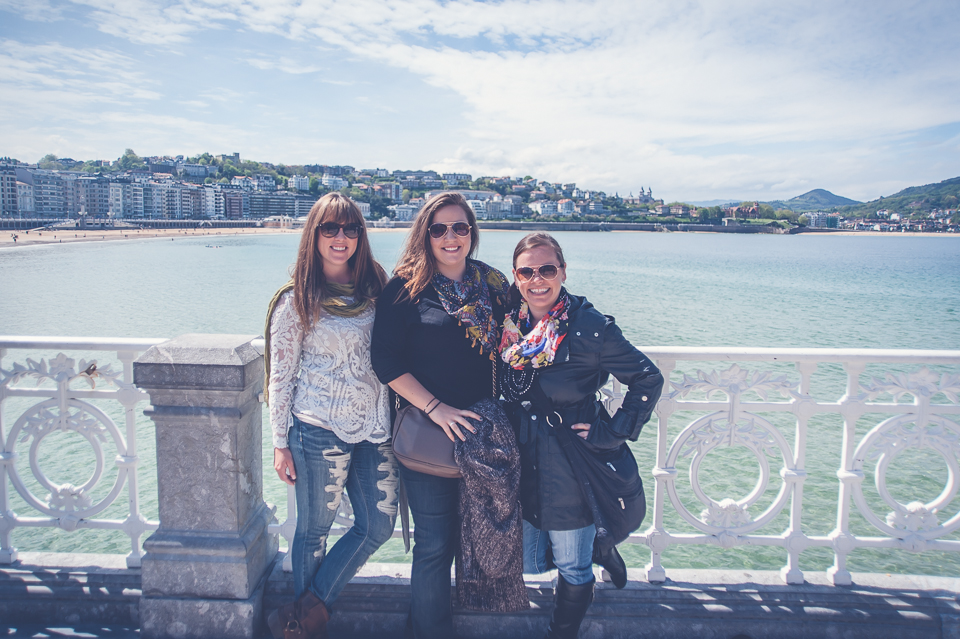 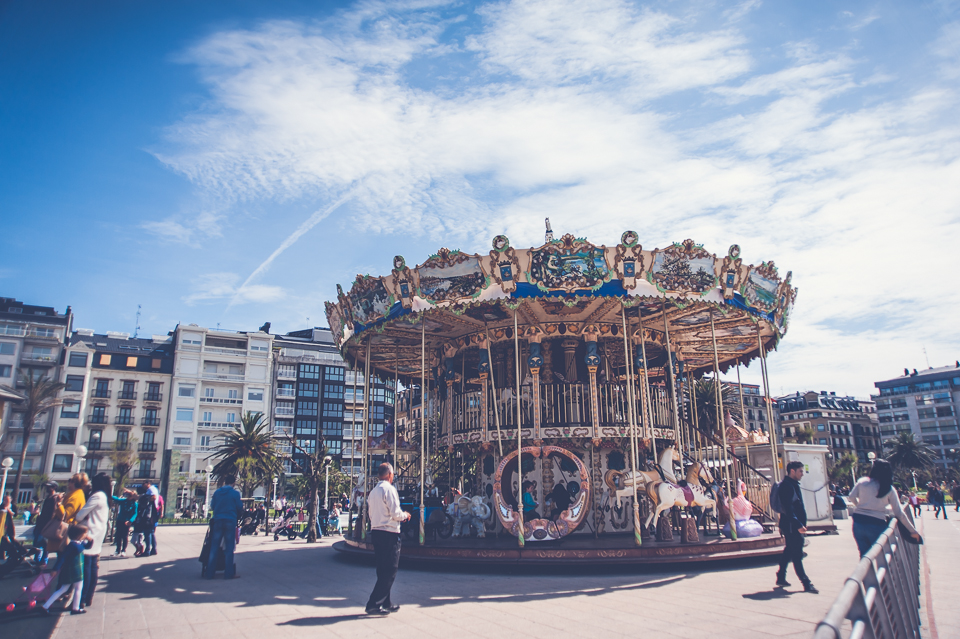 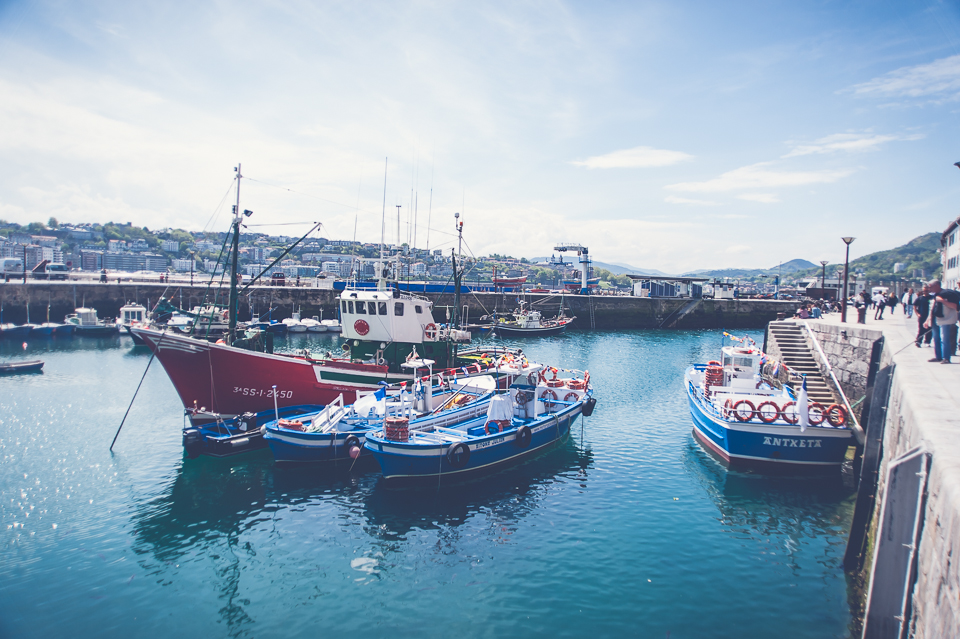 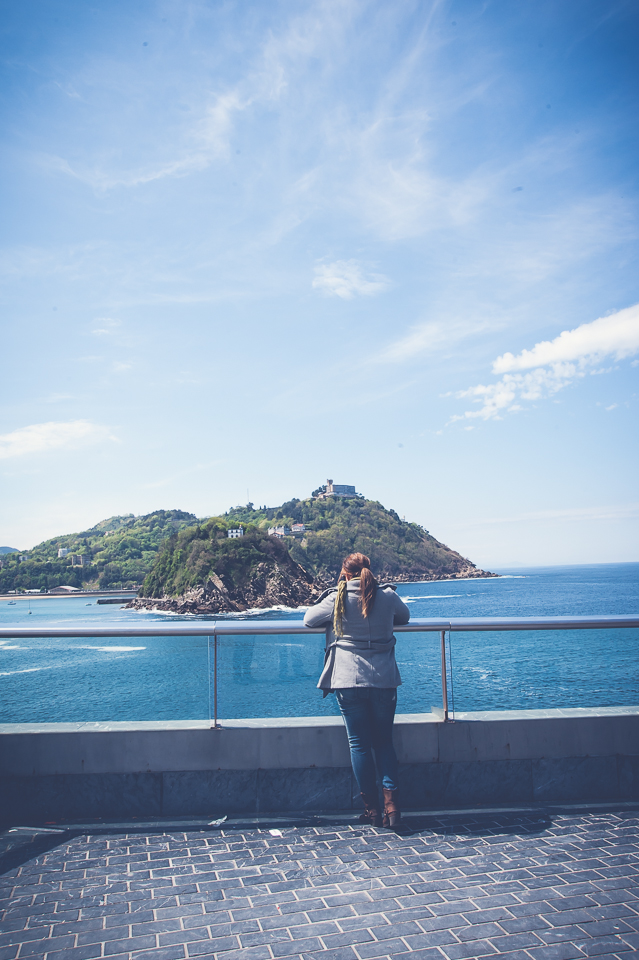 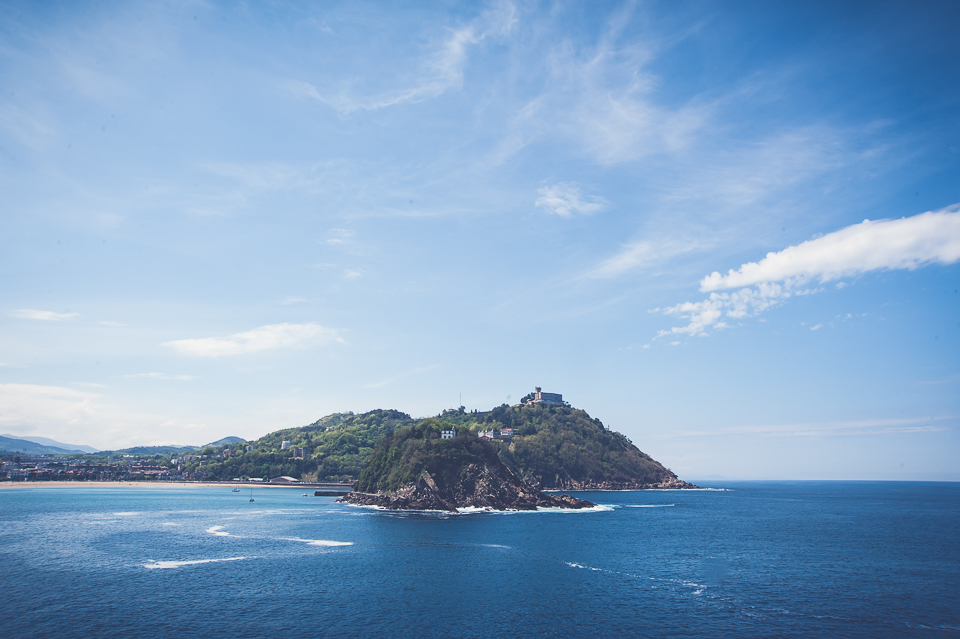 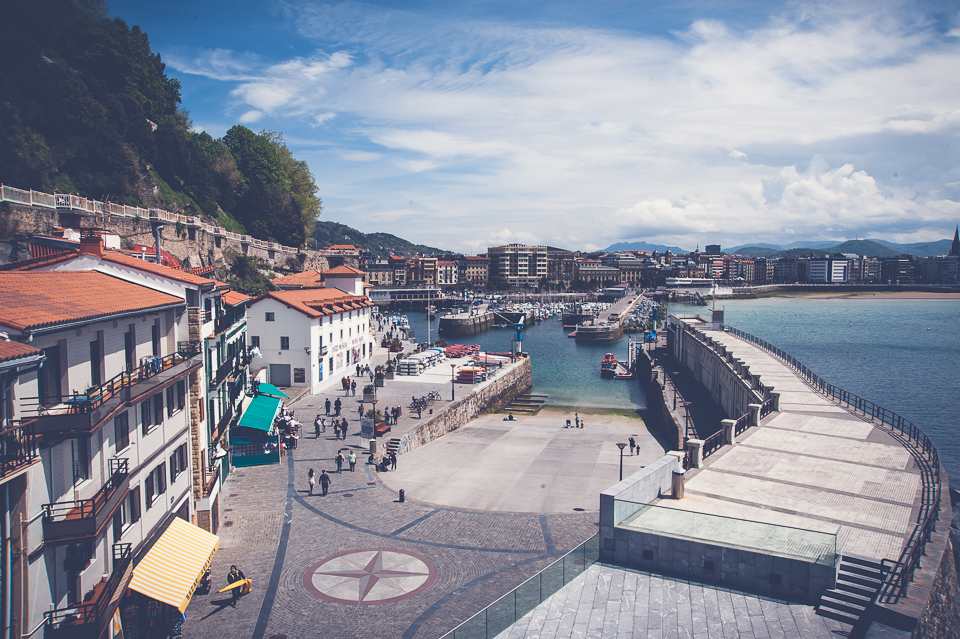 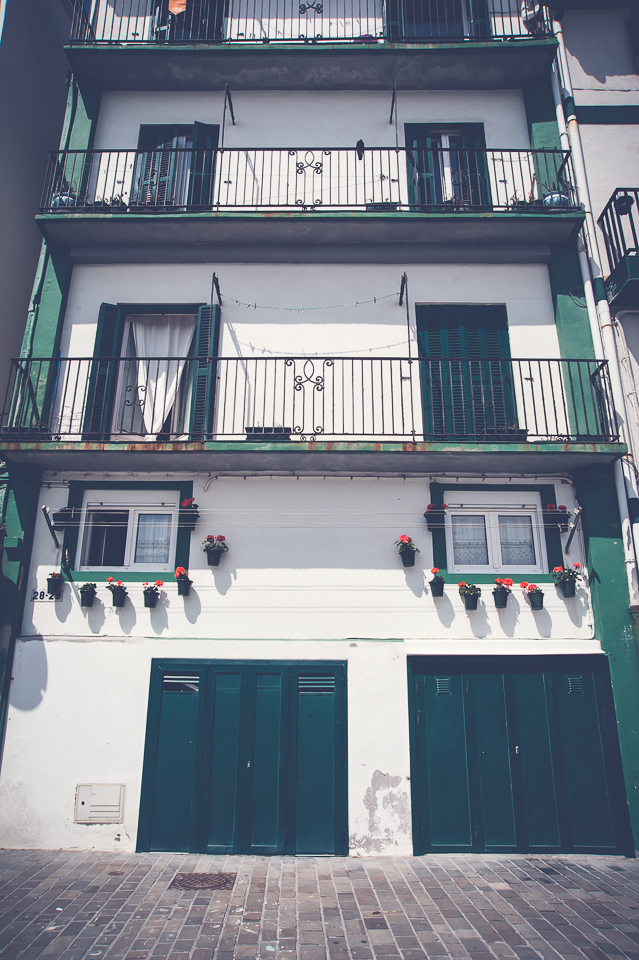