At the beginning of summer, we took a trip to the Bay Area. While the official reason was that Charla was photographing a wedding on a yacht that would float underneath the Golden Gate Bridge – never a bad idea – I knew that it was also a homecoming for me. Join us in this series as we rediscover my past life in San Francisco, meet new friends, get drenched by a giant wave and drop my phone into a cup of water. All together, it was a smashing success. 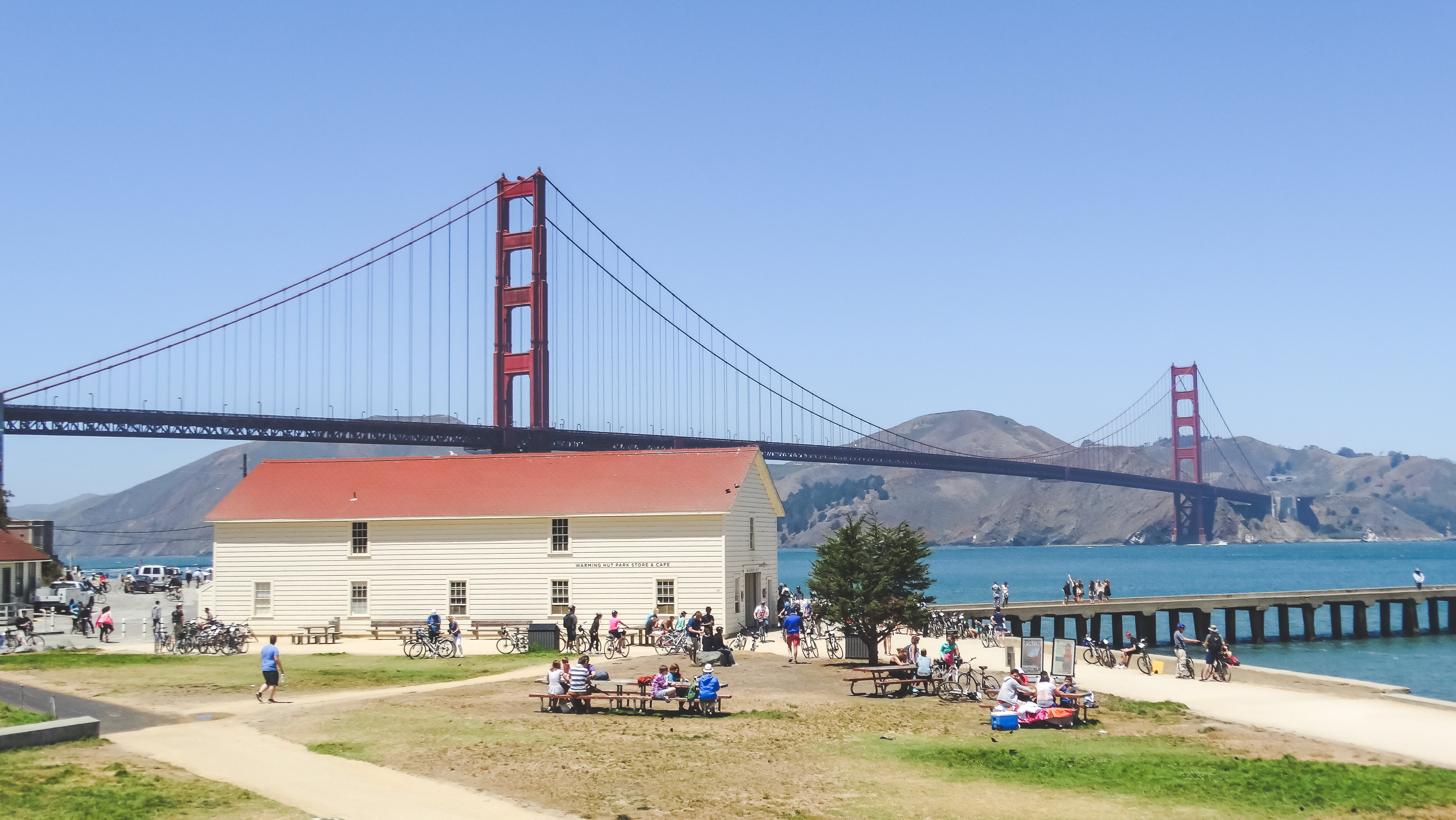 The bride and groom posed for photos, full of jubilation, surrounded by friends and family, and laughing while the photographer clicked away. They managed one more photo when the boat they were on pushed into choppy water and a huge - huge - wave splashed...read more

Day One around San Francisco: Sausalito

This is the second post in the series "Three Days around San Francisco". We were technically traveling to San Francisco for work, so we rented a car from San Francisco International Airport and drove to our first location in Sausalito. My many years living in...read more 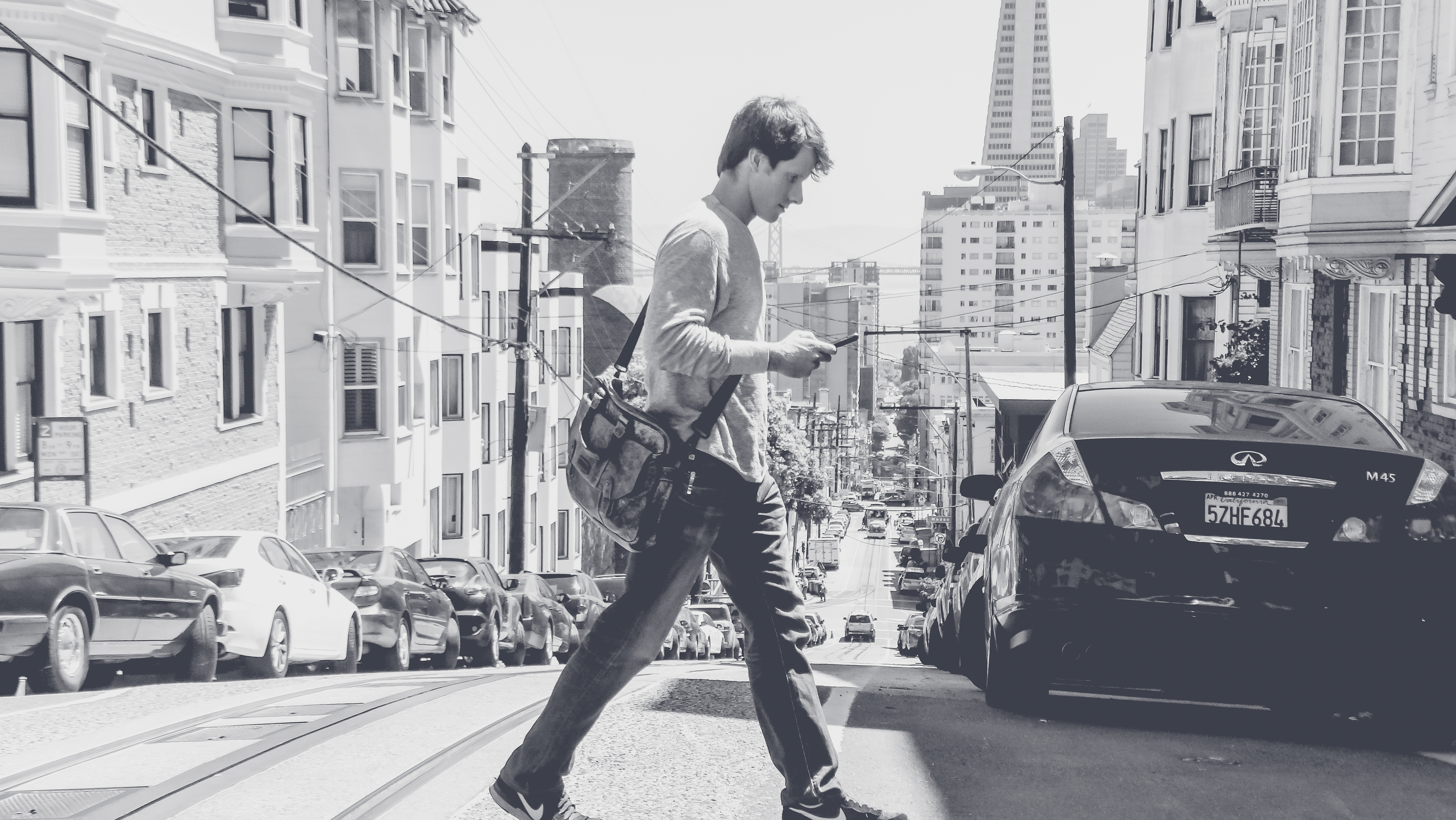 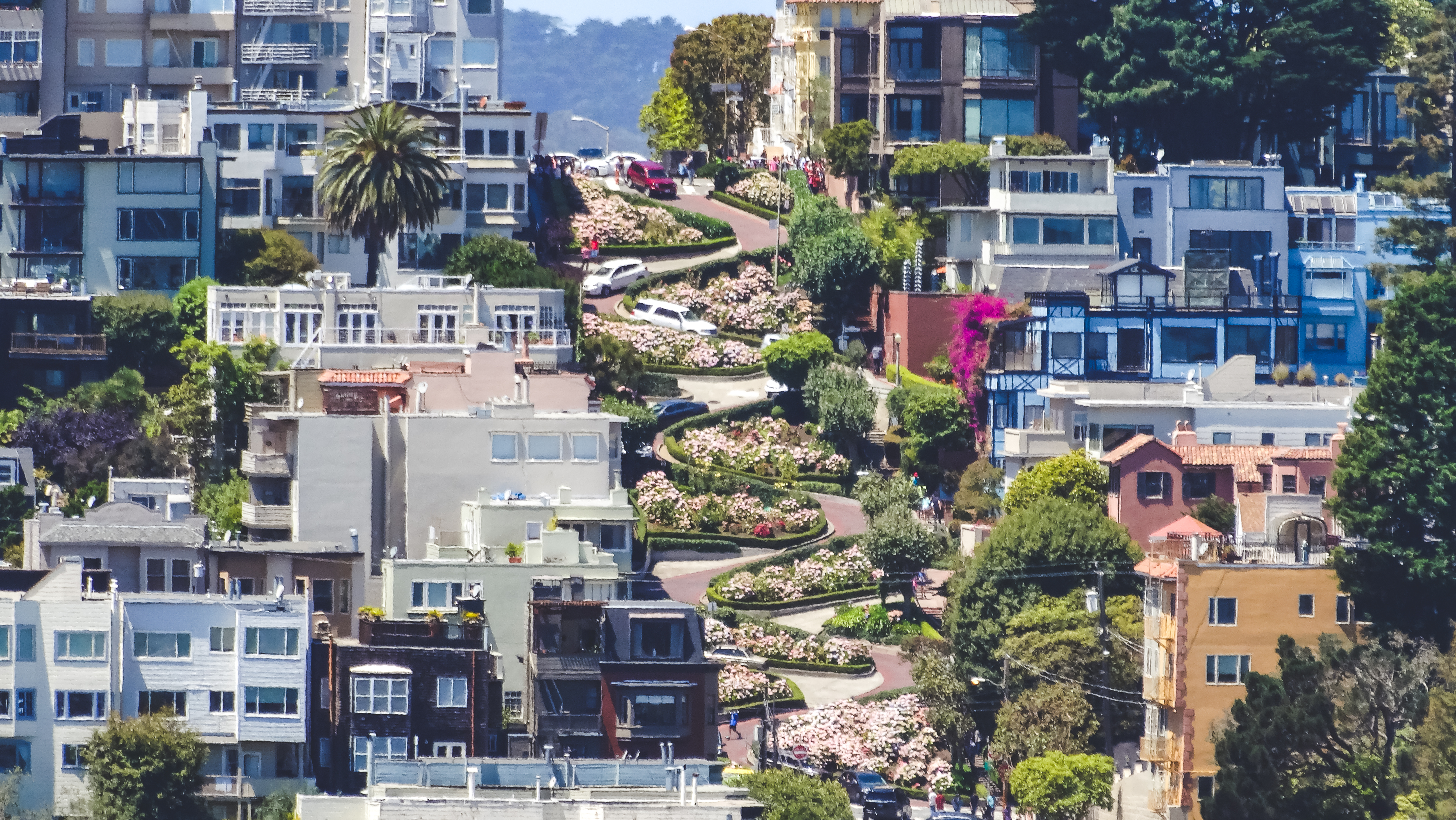 This is the final post in the series “Three Days Around San Francisco”. Before I was in the fourth grade, my parents packed the car with me and my two sisters, and left Southern California for a road trip to San Francisco. Between the usual...read more